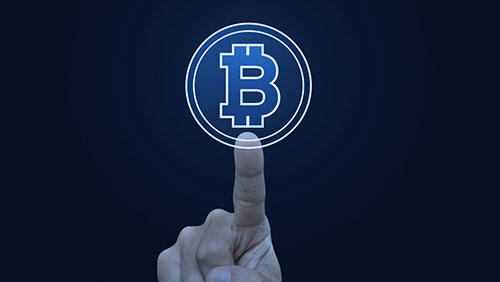 Bitcoin may be considered the king of digital currencies today, but the question prevails: Is it real money?

Not really, according to economics professor Charles Evans.

In an appearance before a Florida judge, the Barry University professor argued that bitcoin isn’t real money and more of like “poker chips that people are willing to buy from you,” according to The Miami Herald.

In all fairness, the prosecutor posed a question if bitcoin is “an actual coin,” to which Charles answered: “In a sense of a physical piece of base metal? No.”

The professor told the court that a central government or bank has yet to back bitcoin or any other form of digital currency, its regulation varies by jurisdiction, and the Internal Revenue Service still considers bitcoin trades the same as bartering.

Charles was called to court to act as a defense witness in the case of Michell Espinoza, who was accused of selling and laundering $1,500 worth of bitcoins via bitcoin exchange site LocalBitcoins.com to undercover detectives who told him they wanted to use the digital currency to buy stolen credit card numbers. Espinoza’s lawyers wanted the case dismissed on ground that current Florida laws do not recognize bitcoin as money so the laundering charges don’t apply.

Espinoza is believed to be the first person tacked with a money laundering charge that involves bitcoin.

Charles, who told the court he has been involved with cryptocurrency since the 1990s, compared the value of bitcoin to the values assigned to comic books or baseball cards. The economics professor, however, might not have heard that the U.S. Commodity Futures Trading Commission (CFTC) has already classified bitcoin as a commodity, just like oil and corn.

And yes, the professor—for all his arguments that bitcoin isn’t real money—was reportedly paid $3,000 worth of bitcoins for his court appearance.

It might not be real money in Charles’ view, but there’s no denying that the price of bitcoin continues to surge—partly thanks to the weakening Chinese yuan. Bitcoin’s surged to a high $540 early Thursday morning, with 21 million bitcoins in available supply.