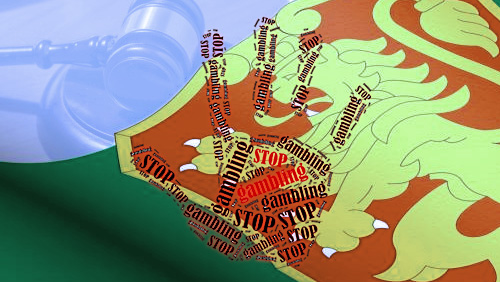 Bet365 is not one to take rejection—or in this case, restriction—lightly.

The British gambling operator is reportedly appealing Bulgaria’s State Commission on Gambling (SCG) restriction to operate in the country. According to SBC News, the Administrative Court of Sofia heard the appeal last week, with a further hearing scheduled for May 5.

SCG greenlighted Bet365 to operate in the country in August 2015, but the regulator had second thoughts, eventually rescinding its decision even before the ink on the official certificates was dry. The Bulgarian regulator said “it had found the betting operator to have violated several provisions relating to Bulgarian gambling laws.”

The Stoke-based online gambling operator was originally one of the first 20 names blacklisted by SCG two years ago, alongside the familiar faces of 888, Betfair, Befred, Ladbrokes, Sportingbet and Unibet. Betfair, along with PokerStars, came in from the cold in April 2014.

So far, SCG has awarded a total of 15 online gambling licenses, prompting many industry stakeholders to criticize the regulator whose restrictive online gambling framework they claim have been favoring national operators.

Bulgaria isn’t the first Eastern European country that Bet365 has taken to court over an operating restriction. The UK gambling operator is also in the middle of appeal another blacklist order from Romania.

The incident led to Bet365 filing a criminal complaint against ONJN, which it accused of “discriminatory and corrupt practices.” The UK gambling company claimed ONJN suspended its operations in favor of helping local operators.

Bet365’s request was rejected by Romania’s Bucharest Appeals Court early this year, according to a separate SBC News report.