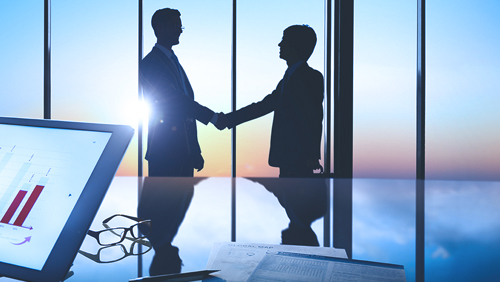 World Poker Fund Holdings Inc. has inked a deal with 1-800-PublicRelations, Inc. in a bid to improve their corporate and brand message across all platforms.

Who and what are the World Poker Fund Holdings inc (WPFH)?

If I have to try so hard to figure this out and still end up treading water something tells me the WPFH aren’t firing the very best marketing missiles they can get their hands on.

My Google Alerts has been peppered with WPFH propaganda since the summer of 2015 when a host of celebrities were linked with the much vaunted launch.

But what exactly have they launched?

I am a little bit lost.

At the time of the launch rapper Soulja Boy said he was ready to ‘bring poker to the people’ but I’m not sure the people are getting it. They followed in the footsteps of Poker Central by acquiring ancient footage of the International Poker League and Vegas Open. Both shows can be seen on the World Poker Channel along with World Series of Poker (WSOP) footage, and a video of Soulja Boy mumbling about his involvement with the company. The World Poker Channel is available on Lookhu.com.

In Dec, they acquired gaming technology RealDeck Inc. For $15m and a few weeks ago they announced the signing of the former WSOP Main Event champion Jamie Gold to act as brand ambassador and advisor.

The latest new story linked to the WPFH to ping into my e-mail concerns a new relationship with 1-800-PublicRelations, Inc. “1800pr” The PR Agency and content marketing service provider prides itself on its social impact marketing and ensuring their clients corporate and brand content messaging is top notch.

Man they need it.

Under the terms of conditions the WPFH will utilise 1800pr to launch a ‘full content marketing campaign’ to ‘leverage the firms media relations capabilities within the social gaming and event arena.’

Jamie Gold said the deal will help the WPFH increase their audience reach and support their ‘premier gaming brands’ and improve visibility for their events. He called the WPFH product an ‘exciting celebrity gaming product.’

According to the WPFH website they are currently in the process of creating two made for TV poker shows. The first is called The Poker Boss and is a reality TV show featuring celebrities and poker players with Antonio Esfandiari, Phil Laak, and Jennifer Tilly amongst those approached to partake.

The second show is called America Loves Poker and once again will be a reality TV show following the lives of wannabe poker players vying for an exclusive WPFH contract.

The website also promises specialized tournaments in the Fall of 2016, and the development of an internet poker platform in California should the state ever legalise the game.