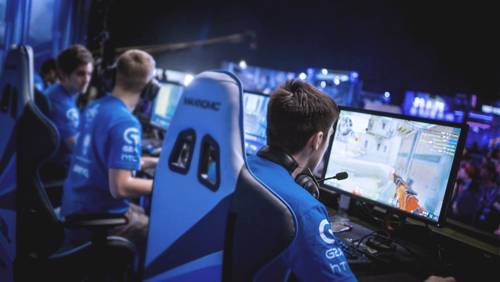 The government of France might soon ease back on its strict regulations against eSports.

Competitive gaming is classified as a gambling event under current French laws, and because of this, the country has become an unappealing location to tournament organizers who are required to jump through many hoops to put up high-profile gaming events in the country.

But there is a new legislation that seeks to disassociate eSports events from gambling, which is considered an illegal activity in France.

Titled “The Digital Republic Bill,” the proposed legislation also aims to expand the definition of athletes to include competitive gaming players. This, in turn, will allow eSports players to contribute their taxes towards government pension plans and other social nets.

According to the French government’s website, the bill will use a partnership-based approach along with organizers, players and public authorities to help regulate and structure the eSports industry in France.

Initially, eSports wasn’t even included in the proposal since the French government still refuses to recognize eSports as a sporting event. But the Syndicat des Editeurs de Logiciels de Loisir (SELL), a French organization that promotes the interests of video game developers, suggested adding competitive gaming to the draft bill. SELL’s proposal received more than 4,000 votes on the government’s website, and thus was added to the draft.

“We want to assimilate video game competitions as a discipline of sports. We received the ruling of the prime minister to include this text in the project of law,” said Aurelien Perol, communication adviser of France’s Secretary of State Axelle Lemaire, according to the eSports Observer.

The draft still has to go through the Council of State before it gets into the Parliament, and finally the Senate. According to the report, the proposition needs to have a “legally sound writing” to have a chance to succeed, or in other words, the French government must first define what eSports is.