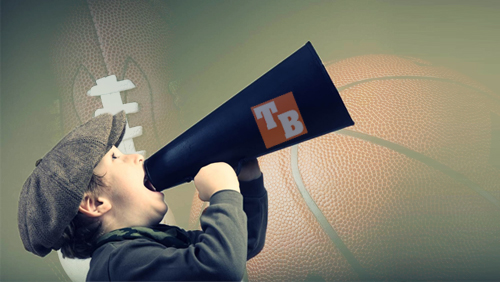 Under the deal, Fairfax will promote TopBetta’s tournaments across over 140 websites through its Australian Media Community with 3.4 million readers.

Topbetta aims to offer weekly and daily fantasy sports, setting itself apart from the traditional season-long competitions such the Herald Sun’s SuperCoach.

“There is no point in doing another SuperCoach,” TopBetta chief executive Todd Buckingham told the Sydney Morning Herald. “This is a way of competing against that market. People haven’t got the time to do a competition for the whole season these days.”

Fairfax fantasy players will be able to join real games and pick the ultimate fantasy team in a bid to win a combined $1 million prize pool across selected sports tournaments. Topbetta will launch the Fairfax competition in March, just in time for the NRL and the AFL season and expects the advertising deal to increase its active users from 2,800 to 10,000.

TopBetta was reportedly in talks with several media companies in December. Topbetta has invested heavily on advertising, signing up EON Sports Radio, which inked the exclusive Australian audio rights to the English Premier League.

Buckingham also confirmed that he was in talks with Seven West Media over a potential broadcast tie-up.

Moneyball, founded by former Fairfax executives James Fitzgerald and Rax Huq, is one of the first to offer daily fantasy sports in Australia. Tabcorp, which will enter the UK gambling market in spring, is also positioned to create a powerful fantasy sports presence in its home market, according to analyst Morgan Stanley.

CrownBet is considering investing in the fantasy sports sector, while Tatts Group and Ladbrokes are assessing their options. Given Australia’s huge appetite for gambling and its love of sports, there is an expectation that leading DFS players in US such as FanDuel and DraftKings may look to expand into the Australian market.