The online gaming industry is the most targeted for Distributed Denial of Service attacks according to a new report released by content delivery network Akamai. 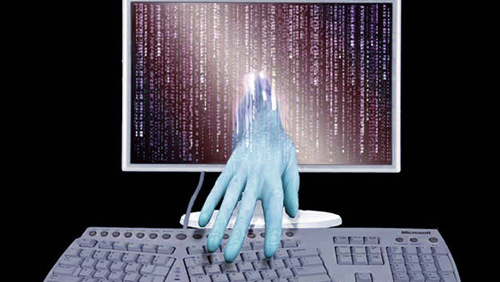 The online gaming industry is the most targeted by hackers hell bent on Distributed Denial of Service (DDoS) attacks according to a new report released by Akamai, one of the largest content delivery networks in the world.

The latest report, focusing on Q3 and entitled State of the Internet Security Report, shows that DDoS attacks are on the increase with 1,150 occurring in Q3, an 180% increase compared with Q2, and 23% increase year-on-year. The online gaming industry has been hit the most frequently with 50% of the attacks. The report also indicates that the online gaming industry has been the most attacked in the past year.

A year ago, DDoS attackers forced the cancellation of the Winning Poker Network’s (WPN) first $1m guaranteed event. They have been hit several times since. Betfair Poker also admitted being attacked; 888, partypoker and PokerStars have also suffered connectivity issues aligned with DDoS attacks. In the summer, the New Jersey online poker sites were hit, and a ransom demanded in the form of Bitcoin payment. They never paid out.

It’s not only the online gaming industry suffering. The software and technology industry soaked up 25% of the attacks, and the movie and entertainment industry were at the end of the most destructive attacks, with three of the eight most powerful attacks aimed in that direction.

John Summers, vice president, Cloud Security Business Unit, Akamai said DDoS attacks are on the increase and are ‘being fuelled by the easy availability of DDoS-for-hire sites.’

Akamai is a content delivery network, responsible for serving between 15-30% of all the webs traffic. Daniel M. Lewin formed the company in 1998. He died on board American Airlines Flight 11, which crashed in the Sep 11 attacks of 2001.