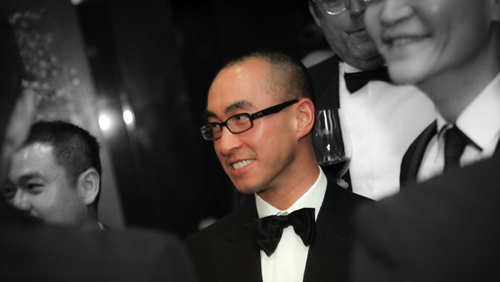 “MCE (Philippines) Investments Ltd., as a major shareholder of the company, shows its continuous support to the company and its subsidiaries through the subscription. In addition, the subscription allows the company to raise the capital in a most expeditious and efficient manner with the least cost,” Melco crown Philippines said in a statement.

The private placement transaction is still subject to shareholders’ approval. Once approved, proceeds from the transaction will go to Melco Crown Philippines’ additional investment in MCE Leisure (Philippines) Corp., which is directly involved in the operation of City of Dreams Manila.

For the third quarter of the year, City of Dreams Manila posted a revenue of $91.7 million, up from Q2’s $75 million. The integrated casino’s earnings also doubled to $24.4 million, while VIP turnover more than doubled to $1.2 billion. Mass table drop was flat at $117 million and gaming machine handle was up slightly at $508 million, but the casino’s non-gaming revenue dropped to $26.4 million.

Aside from City of Dreams Manila and Solaire, two more resorts are scheduled to open in Pagcor’s 120-hectare development in the next few years: Universal Entertainment’s Manila Bay Resorts, which is scheduled to open in the latter part of 2016, and Genting Group’s Resorts World Bayshore in 2018.

The newly-opened Russian casino Tigre de Cristal is getting additional gaming equipment from a company connected to businessman Lawrence Ho.

Dolphin Products is an indirect subsidiary of Entertainment Gaming Asia Inc., which is another company controlled by Ho’s Melco International Development Ltd. Clear so far? Wait, there’s still more: Ho’s other company—Summit Ascent Holdings Ltd. is 60 percent owner of Oriental Regent, which holds the entire equity interest in the company that holds the gaming license for the Russian casino.

“The directors… are of the view that the terms of the supplemental agreement are no less favorable to Oriental Regent than those obtainable from independent third parties,” Summit Ascent said in a statement.

Tigre de Cristal, which held its soft launch in early October, is the first casino to open in Russia’s Primorye gaming zone near Vladivostok. But its grand opening drew the ire of many, particularly animal rights activists, after an alleged drugged 5-month-old female Siberian cub appeared on stage before the assembled guests.