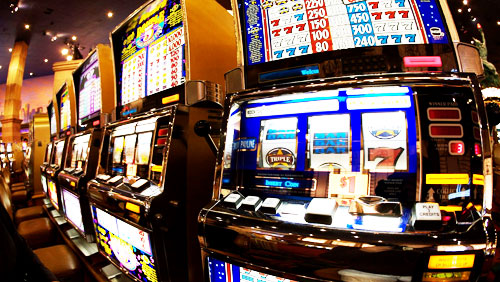 Lawyers are preparing legal action against operators and designers of video poker machines aka pokies, based on claims that the machines are designed to be addictive and could be illegal.

The Maurice Blackburn firm said they were exploring whether the machines breached consumer laws because they were designed to deceive users and encourage addictive behavior.

“We think there’s a genuine argument that some of the behavior by the pokie designers is misleading and deceptive in that it makes people think things are happening that are not actually happening,” said lawyer Jacob Varghese. “One of those things is losses described as wins, in which the machine will act as if you’ve won but really you’ve net-lost. You might have won 30 cents on the dollar you played. You’ve still lost 70 cents but you still get all the stimulus and reaction from the machine as if you’ve won.

“The neuroscience shows that gives you a little bit of a hit, and that hit is not dissimilar to the hit you get when you take a drug,” Varghese added.

Varghese, working with the Alliance for Gambling Reform, also said that a range of legal actions would be prepared over the next couple of months, looking at common law negligence and Australian Consumer Law, among others.

Every year Australians lose over $12b on the pokies, nearly $2.5b in Victoria alone, with the government reaping more than $1b a year in pokies taxes.

Gaming Technologies Australia chief executive Ross Ferrar said the manufacture and design of pokies are heavily regulated and the idea that irresponsible machines would be approved is “nonsense.”

“The Pokies Play You campaign is about highlighting this harm. We now know that poker machines are as addictive as many narcotic drugs and operate on the same pathways of the brain. You could say the techniques used in poker machine design are intended to ensure people become unconsciously addicted,” added Livingstone.