Victorian punters lose $2.7b on pokies, to set own gambling limits 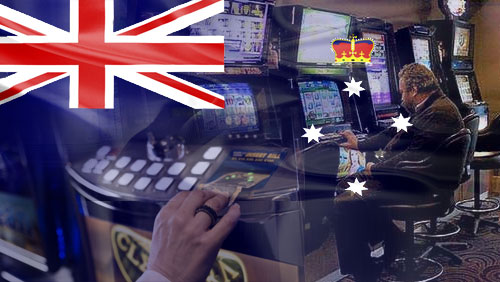 By the end of the year, all electronic gaming machines in the Australian state of Victoria will be required to offer gamblers the option to set a pre-determined gambling limit.

New data from the Victorian Commission for Gambling and Liquor Regulation has shown that Victorian punters have blown more than $2.57b on pokies in the last financial year, a 2.7% year-on-year increase.

The losses have renewed calls for more to be done to reduce the harm of pokies, including limiting bets to $1 per spin for the state’s 30,000 poker machines.

Areas with the highest losses are among the state’s most disadvantaged, such as Dandenong region, with its 11.2% unemployment rate, lost $19.7m. The Brimbank Council area, with an unemployment rate of 9.29%, had the greatest losses overall at more than $139m.

The scheme called YourPlay allows the players to sign up for a swipe card, set their own limits and reminders and track how much time and money are spent on gaming machines. Users can also set their own messages to go off when their chosen time or spending limit is reached.

Players can also access their own information and set limits at a venue or online using their phone, computer or tablet.

Minister for Consumer Affairs, Gaming and Liquor Regulation Jane Garrett said the compulsory program, which was started in 2013 by the previous government, would give gamblers more control. By December, the government said that all gambling machines must offer players the pre-commitment option.

“The Andrews Labor Government is leading the way with this Australian-first pre-commitment scheme. We’re encouraging Victorians to gamble responsibly and stay healthy,” said Garrett. “For the first time people will be able to walk into a gaming venue anywhere in the state and control how much time and money they want to spend. It’s a voluntary system which gives Victorians more options to help them stay in control of their spending on gaming machines.”

For the next three months, the scheme will be tested with 100 participants at 14 venues across Victoria—Abbotsford, Altona, Bendigo, Brunswick, Caulfield South, Dandenong, Hampton, Footscray, Geelong, and Newport.