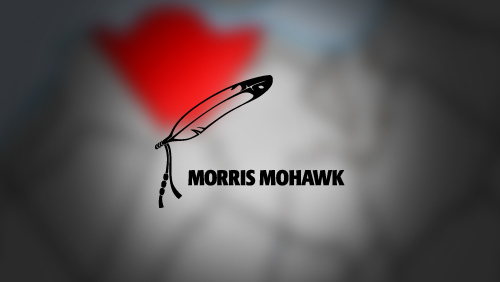 The company behind the Bodog.com domain name has closed up shop.

Morris Mohawk Gaming Group (MMGG) quietly ended its more than eight years of operations in the Kahnawake region of Quebec in Canada.

The company, founded in 2006 by former Olympian and Order of Canada winner Alwyn Morris, was a business-to-business service provider providing technology services to Native owned Casinos in the region.

MMGGG was probably best known for licensing the Bodog.com domain name. The group approached Antigua-based Bodog gaming enterprise in 2006, just as it was withdrawing from the U.S. market, and negotiated an exclusive license to use the brand for the purposes of marketing MMGG’s online gaming services within the region.

The Bodog.com domain name, however, was seized in 2007 following a patent dispute between 1st Technology LLC and one of Bodog’s domain management suppliers. MMG, though it was not a party to the litigation, settled the case with 1st Technology in April 2009. After taking back all the seized domains, the group returned its website to the original Bodog.com domain.

In May 2011, the group migrated its services to the Bodog.eu domain from the global brand owner BodogBrand.com as part of MMGG’s international expansion program. At the time, Morris said the “global domain will appeal more directly to the new markets” that the group has planned to enter, such as Asia and Latin America. Focusing on these markets allows MMGG to keep the bodog.eu site out of the USA market.

MMGG ceased operating any of the Bodog-branded websites in December 2011. Two years later, Morris stepped down from his role as an operator to focus on consulting and advising those who plan to enter the then-newly regulated U.S. gaming market.