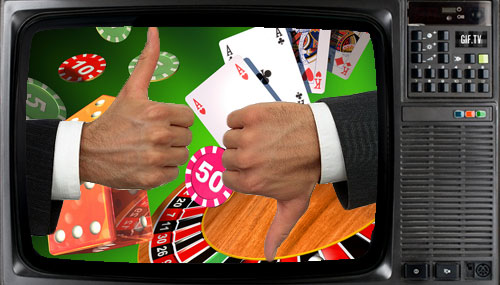 According to instructions issued by MES, advertisements showing gaming symbols such as casino tables or chips, or promoting gaming by using ambiguous, covert or implicit forms including promoting online gaming through regular websites or using innocuous or apparently unrelated activities to promote gaming, such as lucky draws or rewards point schemes, are illegal.

“It appears that these instructions are illegal and against the gaming contracts and Law 13/2009 [The Macau Legal Framework of Internal Sources of Law]. There is not mention of the instructions in Law 13/2009. In order to bring such changes it would have to be executed through a new law or an administrative regulation,” said lawyer Pedro Cortés of Senior Partner at Rato, Ling, Lei & Cortés firm.

In the article published by the Rato, Ling, Lei & Cortés law firm titled Instructions on Recognising Illegal Ads for Games of Fortune and Chance, it argued that the current instructions contradict the Advertisement Act implemented in 2002, which requires gambling operators to “carry out advertising campaigns and market promotion of its enterprises, especially its casinos, within and outside Macao Special Administrative Region.”

Rui Pinto of MdME law firm shared the same opinion, though he suggested that MSE’s instructions intends to clarify what he considers “vague provisions of the Advertisement Act regarding gaming advertisement.”

“I do agree that those intentions should have been brought forward with a more adequate form and substance”, Pinto told Business Daily. “An administrative regulation from the Chief Executive supplementing Law 7/89 on the topic would have been more consistent with Macau’s legal framework and may have brought the precision to the language that the guidelines clearly lack”.

Cortés also noted the negative impacts of the MSE instructions to sectors dependent on advertising such as marketing agencies and social media companies.

“I’ve heard of cases of companies selling gaming equipment that have become averse after the instructions [of MSE] to advertise their products. This seems totally absurd in the world’s gaming mecca”, said Cortés. “It seems to me that those companies are not only authorized but should advertise their products and that is not breaching the law. If advertising their products was to violate the law, then it would be the same as banning the advertising of French wine oak barrels in Bordeaux”.

“There are certain restrictions in the guidelines such as the restriction on rewards programs or to the qualification of gaming promoters that exceed, in my opinion, the scope and extent of the ones set out in the law – which they are not legally capable of doing. If enforced, such restrictions may have very negative consequences on the industry,” Cortés added.

The article also concluded that MES’ instructions cannot be recognized as a source of law as it cannot change, contradict, or revoke a law, unless the government suspends the Advertising Act or reviews the signed gaming contracts.