Casinos are now reaching out to Congress for help in keeping cyber security safe. 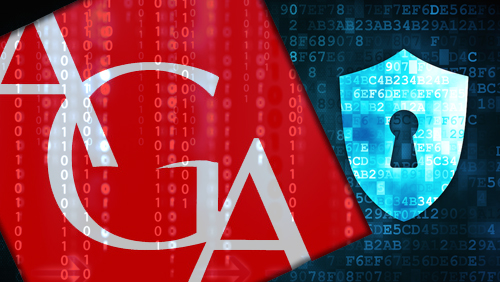 In a letter sent to Senate Leaders Mitch McConnell and Harry Reid, the American Gaming Association (AGA) urged the passage of the Cybersecurity Information Sharing Act of 2015 (CISA), which would protect gaming facilities from cyber attacks by encouraging businesses to share information about threats they know about while ensuring privacy is upheld.

Multiple casinos have been hit by cyber attacks in the couple of years. In February 2014, Iranian hackers shut down Las Vegas Sands’ website, wiping hard drives clean and stealing some customers’ social security and driver’s license numbers in the process.

Hard Rock Hotel & Casino Las Vegas sent letters to an undisclosed number of consumers on May 1, 2015, informing them that credit card and debit card transactions from September 3rd, 2014 to April 2nd, 2015 from has been hacked at restaurants, bars and retail locations at the Hard Rock Hotel Las Vegas property including the Culinary Dropout Restaurant.

And the most recent is last month when four Atlantic City online casino gaming sites targeted by a hacker who promised more disruption unless a ransom was paid in Bitcoin.

AGA also said that CISA will improve the casino industry’s capacity to guard their respective companies and customers against cyber attacks.