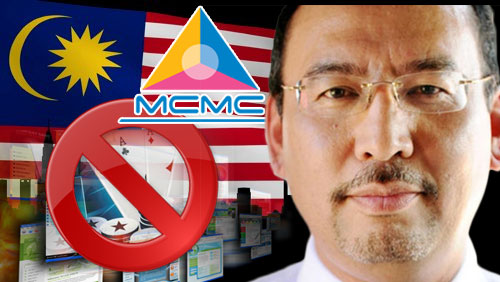 The Malaysian Communication and Multimedia Commission has blocked the access to 310 online gambling websites in the country since January.

Deputy Communication and Multimedia Minister Datuk Jailani Johari was quoted by The Malaysian Insider saying the crackdown was the commission’s response to “the online gambling activity which had raised public concern.”

Authorities have closed down gaming houses and cyber cafes, which prompted suspected illegal operators in the country to resort to making online gambling offers to the public via text messages.

The blocked websites were actively promoting and organizing online gambling, an offense under the Common Gaming House Act 1953, according to Bernama.

But the MCMC can only do so much. Jailani said the commission can block access to the sites, but the rest of the work falls into the laps of the police and the Domestic Trade, Cooperatives and Consumerism Ministry.

In 2014, Malaysian authorities arrested some 20,216 individuals and seized more than 130,000 computers they suspected are being used for illegal online gambling activities.