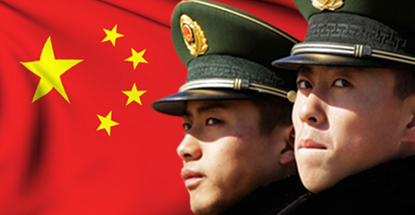 In January, Beijing ordered provincial lottery administration centers to suspend online lottery sales as of March 1. NSBO, which specializes in China’s public policy moves, said the clampdown was prompted in part by the fact that some online operators were “not registering all of their sales.”

In some cases where the odds of a bettor’s wager made a win unlikely, NSBO said some online operators were not registering the sales with lottery centers, allowing the operator to pocket the profits. NSBO believes the current investigations by provincial centers will weed out unscrupulous agents. NSBO also suggested Beijing could boost operators’ minimum capital requirements to eliminate smaller, less committed operators.

Provincial administrators have also been complaining to Beijing about “lost revenue from the growth in online sales.” The current system grants commissions to the province where the operator is licensed, rather than the location of the punter. NSBO suggests Beijing may rejig its revenue distribution scheme to allow a point-of-sale commission.

DJI Holdings, a UK-listed lottery technology supplier for the Chinese market, expressed confidence this week that online sales will resume “in the near future” and thus the hiccup “will not have a material impact on its full year results for 2015.” DJI also revealed that it is “continuing to sell welfare and sports lottery tickets through mobile channels and land-based outlets.”