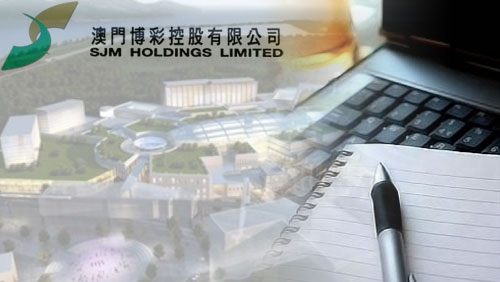 Sources told Bloomberg that SJM has not given an answer regarding the offer, but is reportedly evaluating it to see if it’s worth entering the South Korean casino market.

Paradise City is set to become the first integrated resort to open near the country’s capital of Seoul. The close proximity of the location to mainland China, Japan, and other Asian countries will aid the casino’s pitch as a first-rate destination. The Korea Tourism Organization says mainland Chinese visitors accounted for 44 percent of the country’s 13.1 million tourist arrivals this year.

Construction at the $1.2 billion Paradise City began in November 2014 at the Incheon Airport’s International Business Center and a opening date has been penciled in for the 1st half of 2017. Once completed, the 330,000 square-meter resort is expected to have two hotels, a shopping mall, a convention hall and a casino with 160 gaming tables and as many as 350 slot machines.