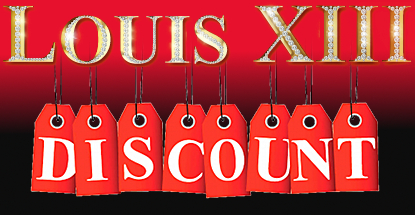 China’s President Xi Jinping capped off his two-day visit to Macau this weekend by repeating his warning that the special administrative region needs to diversify its economy beyond casino gambling revenue. Xi suggested more regulation and supervision over the gambling industry was required but Xi offered no further comment on the crackdown initiated by Beijing that is largely responsible this year’s sharp downturn in Macau casino gaming revenue.

That crackdown has primarily targeted corrupt public officials gambling with public money and casino junket operators. The result has been a steep decline in Macau’s VIP gambling revenue, which used to account for 70% of overall revenue but which has fallen as low as 56% in recent months. Even the most optimistic of analysts suggest the VIP decline will persist at least until the second half of 2015.

The timing couldn’t be worse for Macau’s Louis XIII hotel-casino development. Hong Kong investment banking and real estate bigwig Stephen Hung has laid out a plan for a facility on Cotai that will cater to China’s 1%, with the property’s ritziest room costing HK $1m (US $130k) per night, while its jewelry shops won’t sell a single bauble worth less than $1m. In September, Hung made headlines by placing a $20m order for a fleet of 30 Rolls Royce Phantoms to ferry his VIPs to and fro, the single largest order the luxury car manufacturer has ever received.

Hung appears to have recognized that conspicuous consumerism is currently the last thing on Chinese VIPs’ agenda. Hung planned to raise HK $3b to help finance the project by issuing an undisclosed number of shares in Louis XIII at a price of HK $3 to HK $4. Instead, the shares were placed at HK $2. The property is scheduled to open sometime in 2016 although Hung has yet to identify which of Macau’s six casino concessionaires will allow him to piggyback on their license.