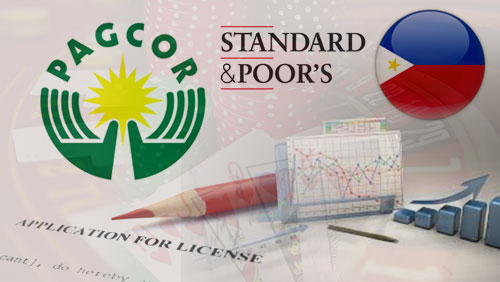 If Caesars Entertainment is serious about bidding for a casino license in the Philippines, it’s going to have to wait at least until 2016. The Philippine Amusement and Gaming Corp. (PAGCOR) has said that it won’t issue any new licenses until Philippine President Benigno Aquino III wraps up his term in mid-2016.

PAGCOR chairman and CEO Cristino Naguiat Jr. believes that the new administration would be the one to decide whether to grant new casino licenses. He doesn’t believe the current Aquino administration will take that step. “We only have one and half years left, so I think we should let the next administration decide,” Naguiat told the Philippine Daily Inquirer.

Naguiat also said that its important for the current crop of operators to establish themselves first before new casino licenses are offered to prospective bidders.

Of the four operators with existing licenses, only Bloomberry Resorts’ Solaire Resort and Casino is open to the public. The second of the four resorts, City of Dreams Manila, is expected to have its soft opening this weekend while the remaining two resorts, Manila Bay Resorts and Resorts World Bayshore, aren’t expected to open until the end of 2015 and the fourth quarter of 2018, respectively.

S&P believes that new resort capacity brought about by the opening of City of Dreams Manila, the expansion of Solaire Resort & Casino and the impending opening of Manila Bay Resorts will increase the country’s capability to bring in more tourists and gamblers, both of the mass market and VIP varieties.

The ratings agency also pointed to higher disposable income as a key component of its forecasts, mainly due to the robust remittances from overseas Filipino workers.