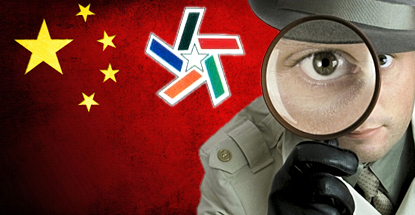 Sales rose in virtually all of China’s provinces except Beijing, which saw a 20.9% decline thanks to sports lottery sales falling 51.2% year-on-year. Overall sales through the first 10 months of 2014 stood at RMB 312.1b, a 24% gain over the same period last year and greater than the RMB 309b recorded in all of 2013.

It seems that the ongoing crackdown on corruption that has caused such difficulties for Macau’s casino revenue is now targeting China’s lottery business. State-run news outlet China Daily reported that the National Audit Office (NAO) has sent inspection teams to 18 of China’s provinces to ascertain exactly how the billions of dollars in lottery income is being allocated.

The audit has taken local authorities by surprise, as it was not listed in the NAO’s annual work plan. Moreover, local auditors have been prohibited from participating in the lottery audit in what a source said was an attempt to “avoid a conflict of interest.”

In total, ten cities in Shandong reportedly failed to direct RMB 214m in lottery income to the proper accounts. Eight cities were found to have misused RMB 102m while another RMB 34m was said to have been outright embezzled.