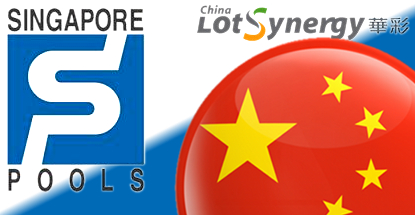 Two former Singapore Pools staffers are facing charges for allegedly hacking into their former employer’s servers in order to manipulate betting odds. On Wednesday, Ricky Widjaja and Tong Heng Huat were charged with thieving $185k from Singapore’s monopoly betting operator by hacking into the company’s Margin Maker 2 (MM2) program then manipulating odds for over/under wagers on a variety of football league matches, including the English Premier League. Widjaja has had bail set at $200k while Tong’s bail was set at $150k.

The New Paper reported that the unauthorized incursions into Singapore Pool’s servers occurred between August 2011 and January 2012 although how the company detected the dastardly duo’s chicanery this late after the incursions wasn’t disclosed. The two men reportedly took turns placing wagers ranging from $12k to $38k and collecting winnings of up to $44k at a time. Each man is facing 52 charges under the Computer Misuse and Cybersecurity Act, which carry a maximum of 10 years and fines of up to $50k if convicted on all counts.