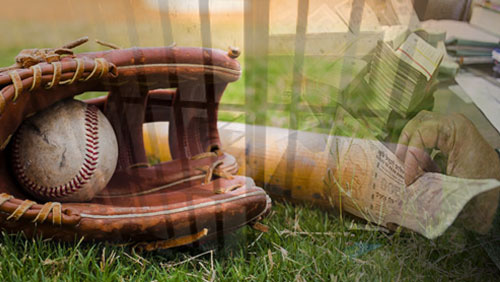 Six former professional baseball players convicted of match fixing in a Taiwanese league back in 2010 aren’t expected to face any prison time. The Taiwan high court issued a controversial ruling that essentially reducing their prison terms to up to three years.

Tseng Han-chou who was convicted of extortion can pay the fines in exchange for imprisonment. Former star pitcher Chang Chih-chia’s jail terms was reduced to four months or pay Tw$120,000 ($4,000) from the two years and two months imprisonment imposed by the district court in 2011.

Former official Wu Chien-pao’s sentence was cut to five years and five months in jail from a seven-year imprisonment. He was convicted of fraud and extortion for coercing players to cooperate with his gambling ring.

Agence France-Presse reported last week that the court’s decision to reduce the sentences came after some of the defendants admitted to their misdeeds and there was insufficient evidence with their initial sentences.

Chinese Professional Baseball expressed its dismay over the light sentencing for these convicted cheats. Taipei-based China Times newspaper also criticized the lenient ruling on this case and as well as the similar match-fixing cases since 1997.

“Judges are the last line of defense on social justice, but why did they disregard (the facts) and deal with all five cases so leniently?” the Times asked.

Baseball has one of the most controversial histories of match fixing such as Pete Rose for allegedly betting on his team and the Black Sox scandal in 1919 where eight Chicago White Sox players, including Shoeless Joe Jackson, were accused of intentionally losing the game in exchange for money. They were acquitted in court but all received a lifetime ban from baseball.