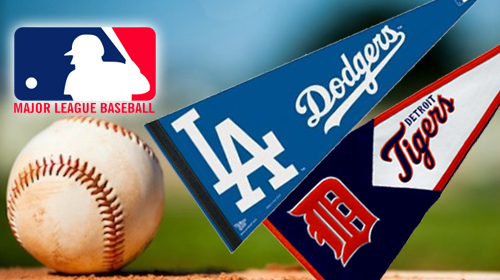 How many times have we seen a Major League Baseball team trudge through the first half of the season only to kick things into high gear and find its way right smack in the middle of the pennant race.

This season, we can at least expect more of the same as established teams like the Boston Red Sox and the Tampa Bay Rays toil in obscurity while mediocre squads find themselves sitting pretty in the penthouse standings.

The Milwaukee Brewers have been great but do we really expect them to make a long run to the World Series? Same goes for the Kansas City Royals.

On the flip side, the Boston Red Sox are threatening to become the first team in the history of team sports to conclude a three-year run by finishing worst in their division to winning the World Series and then falling back to the cellar of the AL East again. Maybe it’ll win the World Series again next year, but for now, the pre-season favorites are nowhere near that level.

Outside of the baseball’s Big Three, the Washington Nationals and the Los Angeles Angels find themselves comfortably slotted at 10/1 odds each. It’s worth mentioning how long we’ve waited for the Angels to finally live up to its payroll. Now that the team has been playing fantastic baseball this year, the Halos could have more than just lady luck and Mike Trout’s bat on its side.

The St. Louis Cardinals continue to be one of the most consistent teams in the league and they’re the ones I see making a big push down the stretch to win the NL Central. If you feel the same way, the team’s 10/1 odds look mighty appealing now.