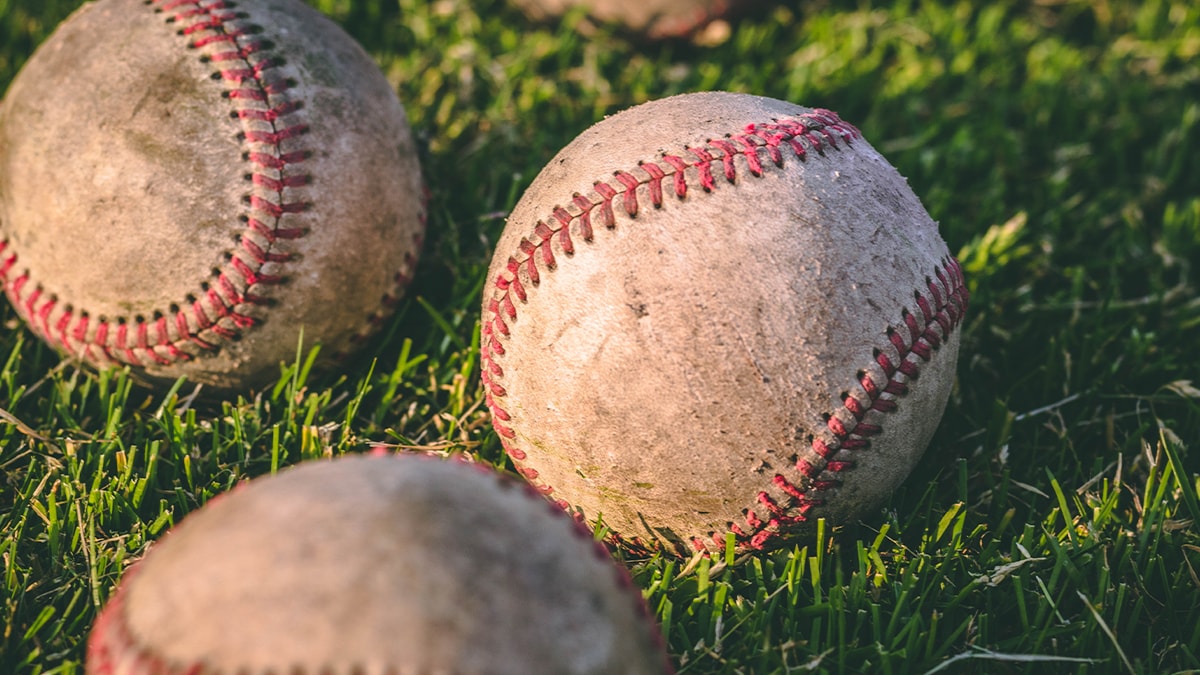 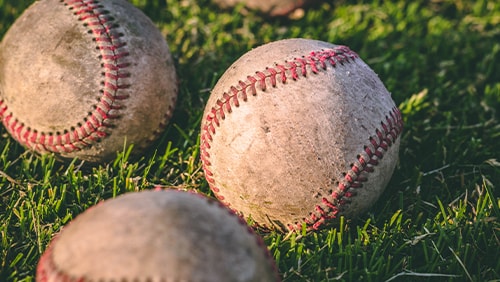 Major League Baseball’s free agency officially opened Sunday, but it could be a fairly quiet offseason because so many teams are crying poor after a coronavirus-shortened 2020 regular season that featured no fans in stadiums. Owners still don’t know whether fans will be allowed in 2021, either.

Still, there will be some significant signings and trades in the Hot Stove League that will affect 2021 World Series odds. Here’s where we stand as of now, though.

No team has repeated as World Series champion since the New York Yankees won their third in a row in 2000, but the Los Angeles Dodgers are +500 favorites to end that drought. Los Angeles was clearly the best team in MLB this year in winning its first title since 1988. The Dodgers had MLB’s best record and run differential during the regular season. That said, nothing is a sure thing as Los Angeles was down 3-1 to the Atlanta Braves in the NLCS before rallying.

The Dodgers’ top free agent is Justin Turner, who became infamous for coming on the field and celebrating the World Series championship despite being pulled late in Game 6 against the Tampa Bay Rays after testing positive for COVID-19. Turner wouldn’t be much of a loss if not re-signed.

The Yankees are +600 after a pretty disappointing 2020 campaign that saw New York finish second in the AL East to Tampa Bay and then lose to the Rays in the clinching Game 5 of the ALDS. The Bombers were crushed by injuries this season, especially to their pitching staff. Expect them to focus on starting pitching in free agency/trades. New York’s two top free agents are second baseman and MLB batting champion DJ LeMahieu and starting pitcher Masahiro Tanaka.

The rising Chicago White Sox and San Diego Padres are both +1100. Chicago lost in the Wild-Card Round and San Diego in the NLDS, but both teams are just getting started. The White Sox will have a new manager next year in Hall of Famer Tony La Russa, who has won three World Series titles. That was a very surprising hire considering La Russa is 76 and hasn’t managed since 2011 with the St. Louis Cardinals. It’s La Russa’s second stint with the White Sox.

The Atlanta Braves (+1200) and Rays (+1400) round out the favorites. As noted above, the Braves had the Dodgers on the ropes in the NLCS and even led Game 7 by a 3-2 score in the sixth inning before losing 4-3. The Rays, meanwhile, rode their pitching and defense to the second World Series appearance in team history. Tampa Bay won’t be active in free agency because the franchise is very frugal.