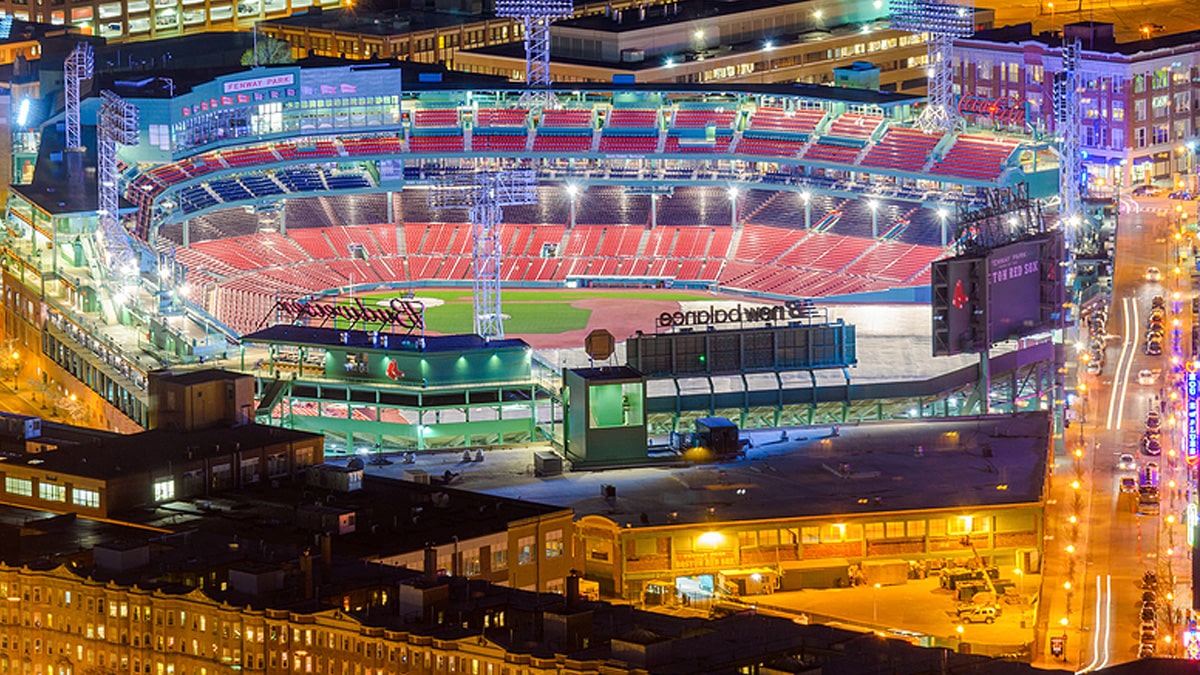 MLB team owners had hoped the start of the new season could be pushed back as the world still grapples with COVID-19. The coronavirus pandemic forced last season to be delayed just as Opening Day was about to be held, and there have been concerns that, with the virus still running wild, a similar situation could arise this year. However, MLB players, through the MLB Players Association (MLBPA), have told the owners to dig in and figure out what they need to do to protect everyone, refusing to approve any delay to the new season.

The MLBPA has formally rejected the owners’ request for a longer break in the baseball action that had asked to push the start of spring training out to March 22 and Opening Day to April 29. With the response now given, the MLB season is only a couple of weeks away, with spring training to begin as planned on February 17 and Opening Day to be held on its expected date, April 1. Perhaps if the owners had been more willing to offer monetary incentives to players, they would have been willing to accept a deal.

The players union explained in a statement about the upcoming schedule that everyone felt as though the owners were trying to back them into a corner. The teams were trying to shorten the season while requiring players to take the field for more doubleheaders, and were also trying to force players to accept certain collective bargaining agreement conditions the MLBPA had already refused. A statement by the union added, “Although Player salaries would not be initially prorated to a 154-game regular season, MLB’s proposal offers no salary or service time protections in the event of further delays, interruptions, or cancellation of the season. The MLBPA Executive Board and Player leadership reviewed and discussed the owners’ proposal throughout the weekend and today. The clear-cut result of these deliberations is that Players will not accept MLB’s proposal, will instead continue preparations for an on-time start to the 2021 season, and will accept MLB’s commitment to again direct its Clubs to prepare for an on-time start.”

MLB team owners were reluctant to agree to the layout and tried to present a counterproposal, which was also rejected. As a result, the league has resigned itself to the fact that the players won this round (another victory for players), and said in an announcement, “In light of the MLBPA’s rejection of our proposal, and their refusal to counter our revised offer this afternoon, we are moving forward and instructing our Clubs to report for an on-time start to Spring Training and the Championship Season, subject to reaching an agreement on health and safety protocols.”