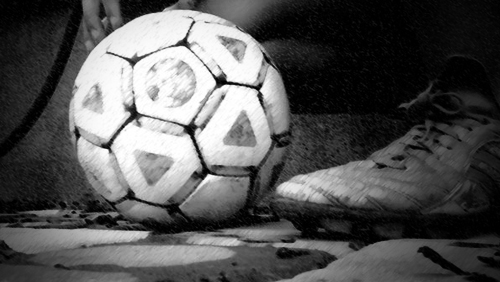 A scheduled friendly between Scotland and Nigeria tonight has been pin-pointed as a target for match-fixing. The alarm bells were rung by the National Crime Agency (NCA) after the Scottish Football Association admitted to having been contacted by the agency regarding a threat of match-fixing in the football game.

According to the Daily Mail, SFA head of security Peter McLaughlin has been working closely with agents from the NCA after the agency received credible intelligence concerning potential match-fixing involving the game. No players from either side have been fingered as potential suspects, but stringent measures are being taken to ensure that the friendly is played without any extra-curricular activities.

The international friendly will still go on as scheduled at Fulham’s Craven Cottage ground but the brouhaha shines more light on efforts to curb match-fixing, especially with the World Cup set to open play next month.

World Cup warm-up matches, even those with countries not participating in the tournament, are expected to be targeted by match-fixers and this episode adds to fears that the tentacles of match-fixing will infiltrate the biggest football tournament of the year.

“FIFA, and in particular myself, has to make the presumption that the World Cup itself is under threat and implement the maximum protection for our competition as we can,” FIFA director of security Ralf Mutschke told The Telegraph. “We are trying to protect the World Cup from fixing and we have set up a pretty wide range of measures to do so.”