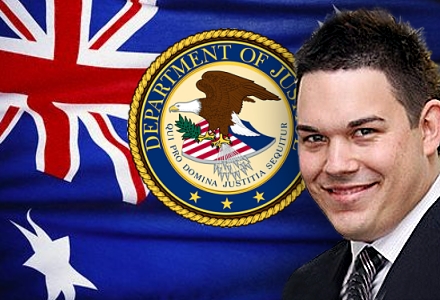 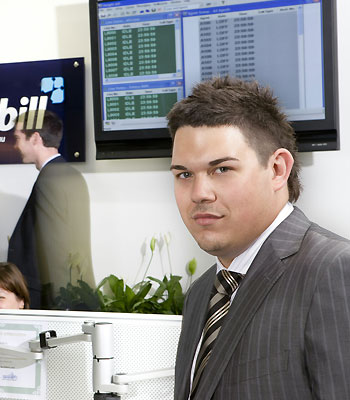 Online gambling whistleblower Daniel Tzvetkoff may prove that snitching pays off, especially when it comes to avoiding more jail time in the US.

The man whose actions culminated in the Black Friday arrests is looking to cut his sentence in a US federal jail by making a plea to a New York judge. Tzvetkoff was even smart enough to bring his parents and mother-in-law to the proceedings to plead for a more lenient sentence for their boy.

Tzvetkoff was initially looking at 75 years in prison but a probation report has apparently recommended a jail sentence of six to 12 months. Tzvetkoff’s attorney Robert Goldstein expects the sentence to be reduced to the four months his client served in a Brooklyn prison back in 2010.

Nobody’s going to forget the role Tzvetkoff played that led to the shutdown of PokerStars, Full Tilt Poker, and Absolute Poker in the US on Black Friday. Tzvetkoff was arrested in 2010 for illegally processing over $1 billion through his Queensland-based financial processing company Intabill. After serving four months in prison, Tzvetkoff turned federal informant, handing prosecutors over 90,000 documents that led to charges being filed against Isai Scheinberg and Paul Tate of PokerStars, Raymond Bitar and Nelson Burtnick of Full Tilt Poker, and Scott Tom and Brent Beckley of Absolute Poker.