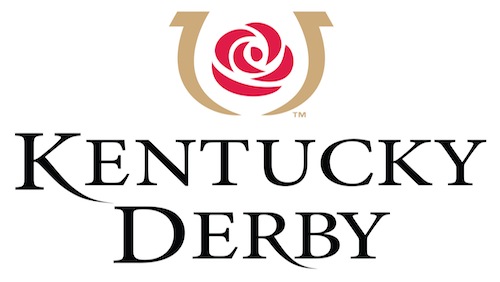 When it comes to horse racing in America, the Kentucky Derby is the one. Golf has the Masters. Tennis has Wimbledon. Horse racing has the Run for the Roses.

On May 3, the country’s fastest thoroughbreds are set for a date with destiny at Churchill Downs in Louisville, Kentucky. If the race itself isn’t important enough, consider that this year’s race will be the 140th edition of the Kentucky Derby, making the stage that much bigger for jockey and horse alike.

This year, the horse racing world has its collective eyes set on one prized colt that’s expected to dominate at the Run for the Roses. Leading up to the event, California Chrome already has three first place finishes from all three races it has participated in. It’s not just that California Chrome has been beating the competition; this colt has been absolutely dominating every other horse that it has competed against. That’s why, according to odds from Bodog, California Chrome is a steady 7/4 favorite, far ahead of second favorites Danza and Wicked Storm, both of which have been listed at 9/1 odds to win the Derby. Wicked Storm, in particular, is a horse that should be kept a close eye on, notwithstanding its recent falters. After all, this is a three-year old horse that made a name for itself by running away to a shocking triumph during its race at the Wood Memorial.

Moving down the list is Vicar’s in Trouble at 11/1 odds. In a lot of ways, Vicar’s in Trouble is an even better dark horse bet than Wicked Storm, largely because of the odds Bodog has on it, but also because of its impressive performance in recent races, no more important than its win at the Louisiana Derby. It should be noted, though, that Vicar’s in Trouble hasn’t competed in a Grade I race yet, casting uncertainty on how it’s going to react to racing with the big boys.

Best be advised, though, a lot of bettors are bullish on California Chrome for a reason. This colt has the makings of a true world-beater, the rare horse that can not only win the Kentucky Derby, but can also contend for the elusive Triple Crown