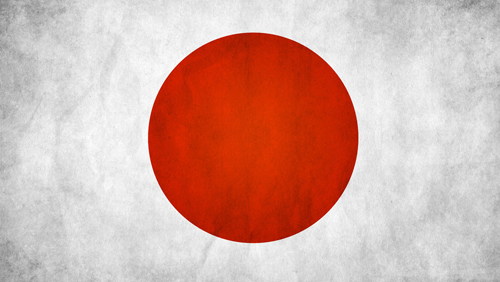 Much has been made of the enormous potential of Japan’s casino market, including throwing out estimates on how much gross revenue the country’s (future) casinos can earn in a year.

Telsey Advisory Group’s Senior Gaming & Lodging Analyst Chris Jones recently issued a 44-page analysis of Japan’s casino potential. Jones estimated that the country could stand to earn as much as $23.8 billion a year, which translates to 0.4 percent of the country’s GDP, roughly what US casinos earn relative to America’s GDP.

A far more conservative, if not more likely estimate would be about $16.5 billion a year with the brunt of the earnings coming from Tokyo, which Jones believes can support two casinos. Supposing that an $8 billion casino is built in Tokyo and another smaller one is built somewhere across Tokyo Bay, those two establishments could potentially earn as much as $10 billion in revenue a year between themselves.

Meanwhile, a $6 billion casino project in Osaka could earn as much as $3.8 billion a year. Hokkaido and Kyushu have been pegged as receiving large regional casinos, which could each return as much as $1.8 billion in revenue a year.

However, Jones also believes some impediments could hamper the market’s full potential. One is the slow progress the country has made in meeting the government’s tourist number goals. Japan has set a target of 18 million visitors in 2016 and 25 million in 2020, but it has yet to accomplish its more short-term goal of attracting 10 million visitors a year. Even the allure of hosting the 2020 Olympics won’t be enough to tilt those numbers in the long term.

Jones also pointed how the country’s casino market could have a domino effect on other jurisdictions. The analyst made a point of highlighting South Korea, which could lose as much as one-third of its casino business to Japan, forcing the country to adopt a more relaxed policy of allowing its own citizens to play in their casinos.