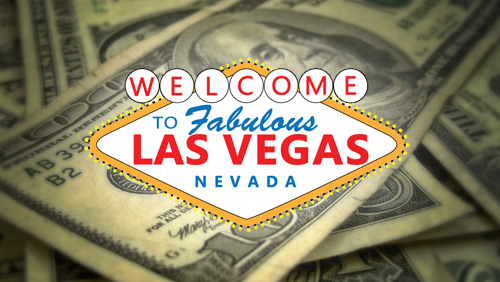 The US Treasury Department is concocting a new rule for US casinos that could essentially turn the entire fabric of the casino industry upside its head.

According to Reuters, a measure is being discussed by the Treasury Department to require US casinos to investigate where the funds of high rollers come from in an attempt to curb potential acts of money laundering within the casinos’ premises. While casinos bear the responsibility to report any kind of suspicious activity in their establishments, the current law doesn’t require the same level of compliance to anti-money laundering laws as banks.

To address this concern from regulatory and law enforcement bodies, the Treasury is reportedly discussing implementing this new rule for all casinos in America, essentially requiring them to make such obligations mandatory, especially for high-risk transactions like international wires and large cash deposits.

The intent of the Treasury Department seems to be on the up-and-up as it tries to weed out any possibility of casinos being used for money laundering and other crimes involving the exchange of inordinately large sums of money. But that still doesn’t take away the inconvenience of those who are playing with their own honestly-earned funds. Imagine being a clean high roller and having casinos question where your funds came from. Notwithstanding the hassle of having to acquiesce to this requirement, it also flies in the face of how you’re supposed to enjoy your time in the casinos and gamble to your heart’s content.

Should this new rule get passed, implementation isn’t expected to occur that quickly. The Treasury’s Financial Crimes Enforcement Network (FinCEN), the division tasked to work on this rule, has indicated that discussions are still in the early stages and completion isn’t expected to happen anytime soon. But once it picks up steam, you can expect a lot of people to be divided on the issue, which is no surprise considering how some might interpret the rule as too invasive to their financial status.

Others, though, will point to it as a clear message that nothing of any hanky-panky sort is going to be tolerated in casinos anymore, specifically that which involves transactions of voluminous amounts.

American Gaming Association president and CEO Geoff Freeman has already issued a statement assuring its colleagues in the industry that it’s already in discussions with “key federal agencies on this matter, seeking opportunities for partnership and underscoring our industry’s commitment to a culture of compliance” to develop an industry practice that will be amenable to both sides.

It’ll be very interesting how this issue develops in the coming months, but one thing you can be sure of is that there’s going to be a lot of voices heard on both sides of the fence.