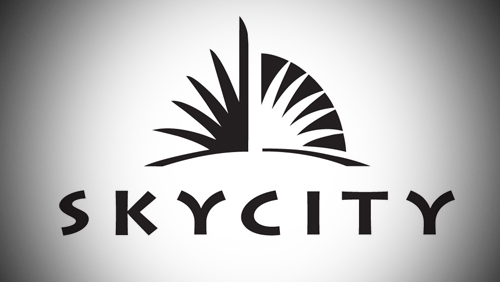 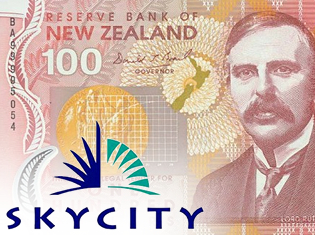 New Zealand casino operator SkyCity Entertainment Group earned profits of NZD 61.1m ($51.1m) in the six months ending Dec. 31. The H1 2014 figure is down nearly 8% from the same period in 2012, for which the company blames the Dec. 2012 sale of its half-interest in the Christchurch Casino and a NZD 3m currency exchange hit thanks to the falling value of the Australian dollar. Overall revenue fell 4.6% to $465.1m.

Profits from ‘International Business’ i.e. Asian high rollers, fell NZD 2m due to several big spenders delaying return visits until the second half of SkyCity’s fiscal year. The Asian absence was especially hard in Auckland, where VIP turnover fell 22.2%. Unlike SkyCity’s H2 2013 earnings report, which showed a NZD 2.4m shortfall after some fake VIPs ran up a tab then ran out the door, SkyCity reported “no bad debt or doubtful debts” this time around, and management felt “comfortable with the collectability” of outstanding VIP accounts.

Despite CFO James Burrell telling analysts that there were “clearly still challenges for Australian businesses,” SkyCity has expressed an interest in competing with Echo Entertainment and Crown Resorts for the Brisbane casino tender. SkyCity CEO Nigel Morrison said his company still hadn’t decided whether it would ultimately submit a bid, but had registered with Queensland’s government ahead of the Feb. 28 deadline just to be safe.

Also throwing its hat into the Queensland race is Chinese state-owned real estate firm Greenland Holding Group. Macau Business Daily reported that the Shanghai-based firm might seek to purchase the riverfront property on which Brisbane’s new super casino is expected to take root, then team with one of the casino firms vying for the license. In January, Greenland embarked on a $480m luxury hotel and residential tower project in Sydney, which is set to open in 2017.