Home / Casino / Massachusetts casino finalists down to three; licenses to be awarded in May 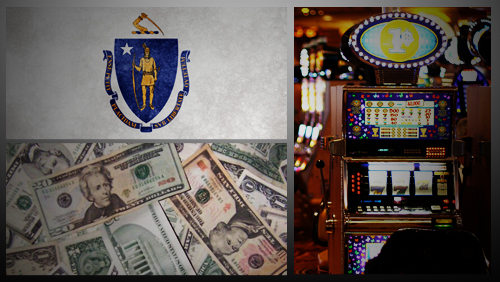 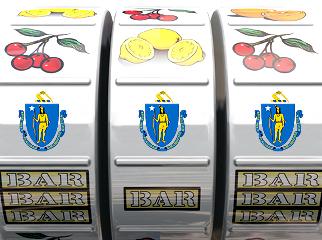 A process that began in 2011 is now on its last legs in Massachusetts. It’s been a bruising affair for a lot of the casino developers that made their intentions known of securing one of three casino licenses being offered by the state.

But through and all the wreckage, three companies remain – Mohegan Sun, Wynn Resorts, and MGM Resorts International – in the fight for two licenses in the state after all three passed their final applications before the Dec. 31 deadline.

Now, it’s come to this and even with just three left standing, there’s still no assurance that any one of them can lay claim to what has become comparable to Willy Wonka’s Golden Ticket. But the three operators are throwing everything, perhaps even the proverbial kitchen sink, to ensure that they impress the Massachusetts Gaming Commission with their proposals.

Apparently, it was a case of voluminous applications that became the central theme of deadline day. With a 236-page application, the commission probably didn’t expect the three operators to go full-on encyclopedia on them with the amount of pages encased in those hard-bound books.

MGM Resorts’ proposal reached more than 7,000 pages and weighed close to 400 pounds. But that still paled in comparison to the application Mohegan Sun submitted – a two-copy, 16,034 page whopper delivered in 15 boxes. And not to be outdone, Wynn Resorts trumped both of them with an incredible 18,000-page application that a commission spokesman described as “leather-covered, gold-embossed notebooks and flash drives”.

Clearly, these operators aren’t leaving anything to lack of pages, yet even with the impressive attempts at flexing their capabilities to develop proposals as thick as what they’ve done, the whole process is still subject to how fit the commissions find these casinos on the communities they’re trying to build their establishments on.

MGM Resorts is the only casino left standing that’s vying for the western Massachusetts casino license and that should make it easier for the resort to secure that license. Unfortunately, the same can’t be said in easter Massachusetts where Wynn and Mohegan Sun are still in the running. The latter initially saw its western Massachusetts bid go by the wayside but it found a partner in Suffolk Downs, which also had its bid rejected late last year. The two companies hastily agreed on a deal calling to build a $1.3 billion resort casino in Revere, Massachusetts. The whole deal is still subject to a February 25 vote so it’s by no means a done deal for Mohegan Sun. But hey, at least it’s still standing amidst all the carnage, right?

On the flip side, Wynn Resort’s project has all the momentum for that eastern Massachusetts license. It received a strong voter support last year and the commission has even found it suitable to build a casino in its borders. So common perception suggests that Wynn’s on the inside track for that license. But as we’ve seen in Massachusetts during this whole process, nobody should be celebrating until a license is officially handed out.

The commission has set a timetable of May to award the licenses. With five months left, a lot can still change, and none of the three operators should by no means think they’ve got a license in the bag.