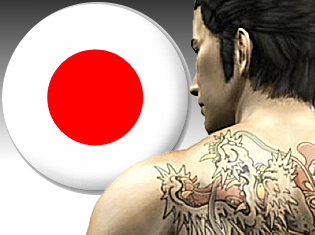 Japan’s casino hopes and dreams took another step toward reality on Thursday following news that the necessary legislation has finally made an appearance. Reuters reported viewing a draft of the casino policy plan, a version of which legislators expect to introduce into Japan’s Diet later this year and (hopefully) pass early in 2014. A more detailed set of regulations would then be passed within two years, clearing the way for actual construction to begin and – with any luck – the first casinos to open before the Tokyo Olympics commence in 2020.

Among the plan’s proposals is the establishment of an independent gambling regulator that would require casino licensees to provide as much as a decade’s worth of banking, credit and tax information on their senior execs as well as those execs’ family members. This agency would be a cabinet-level body in order to keep it independent of any one government ministry and thus limit the potential for any one minister to fall prey to the lure of corruption at the hands of Japan’s ‘yakuza’ organized crime elements. The policy plan says the idea is to ensure that “the hurdles to enter the business should be set high … With proper regulation and enforcement … there is absolutely no reason for casinos to become hotbeds of criminal activity.”

The draft plan calls for a low limit on the number of casinos that would be permitted in the initial round of approvals so that their adherence to the regulations as well as their impact on Japan’s population can be accurately measured. The plan also envisions a level playing field for the cities and towns vying to host one of the new resort casinos. Major centers like Tokyo and Osaka are obvious frontrunners to land one of the gaming joints, but the plan promises a transparent bidding process that would prevent smaller cities from being squeezed out of contention.