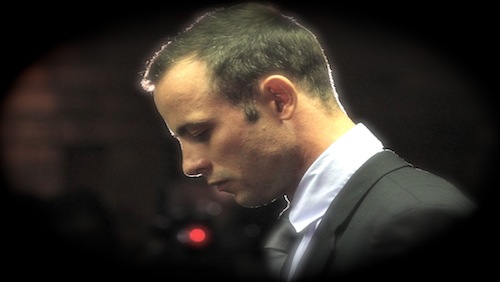 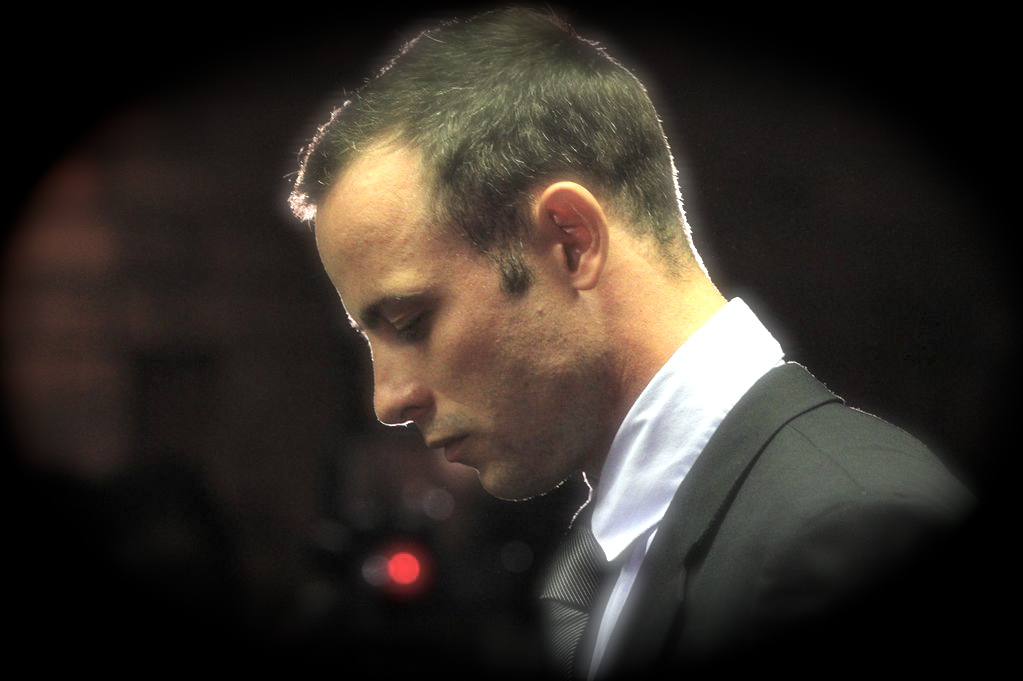 Charles Barkley had it right after all.

If you’re not getting the Sir Charles reference, I invite you go to YouTube and type “Charles Barkley Role Model” and hit enter. That will eventually lead you to numerous videos of the infamous Nike commercial Barkley had in the early 90’s where, with no pomp and circumstance, he looks into the camera and defiantly proclaims that he is not a role model.

“Just because I dunk a basketball, doesn’t mean I should raise your kids.”

Those were the last words he uttered in that commercial and almost 20 years after that ad caused a maelstrom of controversy, I look back to it with the realization that despite the flak he and Nike received from it, those words never rung truer than they do now.

Earlier today, I went through my usual habit of checking a sports website to see what kind of sports news was making the headlines. There was Alex Rodriguez getting beaned by Ryan Dempster before kick staring the New York Yankees comeback win against the Boston Red Sox. There was the usual cadre of NFL news now that the regular season is a month away from kick-off. There was even a small piece on the budding New York Knicks and Brooklyn Nets rivalry. And then, from the corner of my eye, I saw a news story that quickly got my attention.

Blade Runner, of course, is Oscar Pistorius, the double-amputee that captivated a global audience (including mine) during the 2012 London Olympics for being the first handicapped runner to compete against able-bodied competitors. At that time, his participation was hailed as a monumental achievement of the human spirit, kind of like what the whole ethos of the Olympics was. He didn’t win a medal, but Pistorius was arguably the most popular athlete during the games, showcasing his unique talent despite his condition while also flashing a wit about himself that endeared him even more to the masses.

I remember talking to my fiancee about the man, waxing proud and emotional of seeing somebody fight through all the obstacles he faced growing up, none more than losing both of his legs before he even turned one, and then defying all the skeptics on his way to competing in the biggest stage of them all against individuals that had all their appendages intact. “That dude is a role model,” I vividly remember telling her before adding “he doesn’t even need to win a medal anymore and he’s going to be the biggest story in the Olympics”. 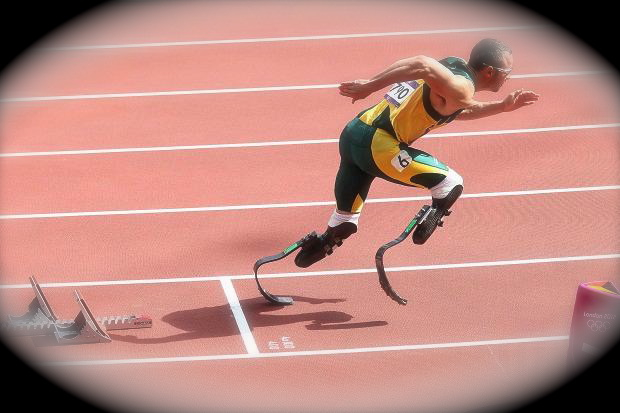 Fast forward to earlier today and I still couldn’t process the words “Blade Runner” and “murder” in the same sentence together. I stared at the headline and my mind darted back to February of this year when news broke that he had shot his girlfriend, Reeva Steenkamp. I couldn’t believe it then and I still can’t believe it now. Oscar Pistorius, the same man who stole the hearts of millions at the Olympics is now facing 35 years in jail if he’s found guilty of murdering his girlfriend.

Tragic as this whole episode is for everyone involved, it also forced to step back out of my sports fandom and understand the words Charles Barkley said in that commercial almost 20 years ago. “Parents should be role models,” he also said in that ad.

Recent happenings in the sports world all point to a disturbing trend that Charles Barkley told us years and years ago but a lot of us conveniently swept under the rug because it was easy to say to children to emulate this basketball player or to look up to this football players. Granted, there are a lot of athletes in today’s age that are worthy of being called role models. But in the past few months alone, we’ve seen so many of them get unmasked for being people you wouldn’t want your children to even acknowledge.

Whether it was Lance Armstrong finally admitting to doping or Aaron Hernandez being charged with murder, we’re slowly discovering that a lot of these athletes that we put on pedestals and tell the younger generation to look up to are being exposed as flawed in their own perverted ways. And I’m not even going to dive into the list of athletes getting into senseless fights or getting busted for DUIs or drug possessions. That list would run as long as the Mississippi.

But the biggest shock of them all was Oscar Pistorius. He was billed as a man who never let his shortcomings get the best of him, fighting his way to compete against world-class runners and did so, not on the merits of pity and ratings, but because he actually believed that he was in equal footing with all of them. He didn’t care that he had titanium for legs. He only cared about measuring himself against the best and worked his ass off to have that opportunity. And when he did, we cheered for him and acknowledged his strength, bravery, and fortitude.

He was the perfect role model. Or so it seemed until we all found out that he allegedly murdered his girlfriend and is now staring the all-too real possibility of a 35-year prison sentence.

I was probably 8 or 9 years old when that Charles Barkley commercial aired. At that time, I had no idea what he was talking about and I didn’t care because I loved Sir Charles as a basketball player.

But today, I’m closing in on 30 years old and those words he said now feels like they had a foreboding sense in them, as if he was telling us something that we weren’t supposed to understand then but eventually would with the passing of time.

Now I get it. Athletes shouldn’t be role models. That’s the job of the parents. If somebody as universally loved and revered as Oscar Pistorius is capable of doing something as despicable as the charges that have been filed against him, then what do we tell our kids when they say something like “Why did he do that? I thought he was a good guy”.

The truth is, there are no answers. Only a sense of shame that we let somebody try to espouse our kids with values that we should have been teaching them ourselves from the very beginning.

“Just because I dunk a basketball, doesn’t mean I should raise your kids.”

Charles Barkley was right then. He still is now.