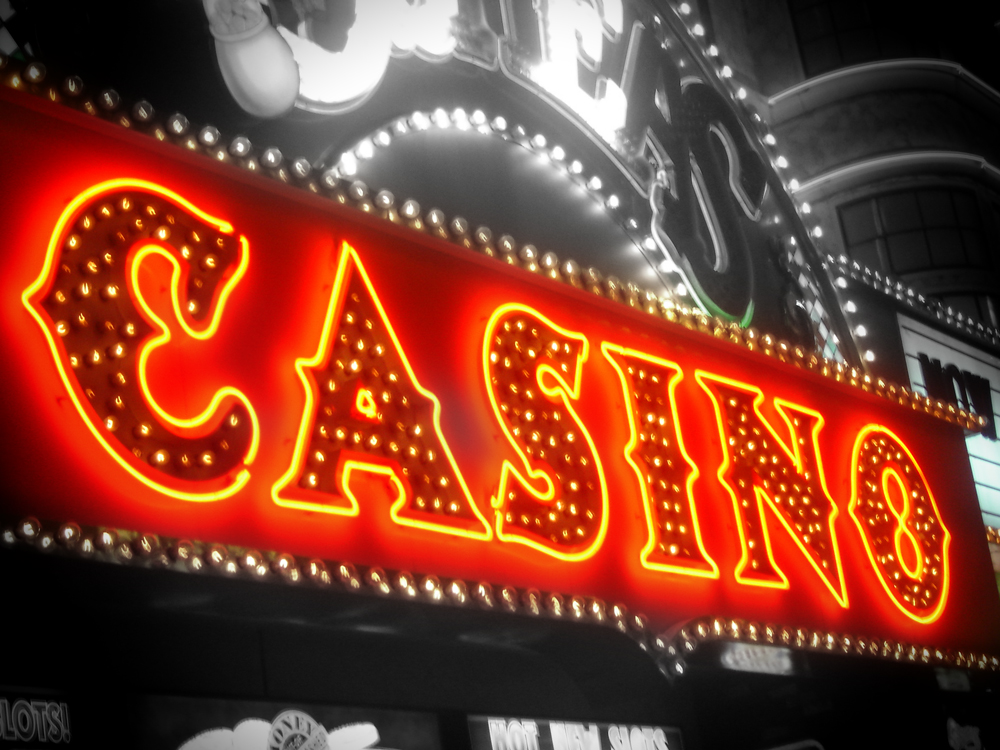 The first quarter of 2013 ended on a record-setting note, as the S&P 500 closed on Friday at an all-time high of 1569, finally returning to levels seen before the 2008-09 financial crisis. For gambling stocks, the quarter wasn’t quite record-setting – growth in last year’s first quarter was far more impressive – but the Market Vectors Gaming ETF (BJK), comprised of a broad range of gambling stocks worldwide, did manage to eke out a 6.5 percent gain, narrowly beating the market as a whole.

The biggest news of the quarter for the gambling industry was likely the legalization of iGaming in New Jersey, which directly led to the gains for 2013’s best-performing gambling stock (so far): none other than Caesars Entertainment (CZR). The company’s land-based operations seem likely to succumb to the company’s $20 billion debt load, but Caesars management has managed to keep Caesars Interactive Entertainment “carved out,” or protected from an eventual bankruptcy or restructuring. With the New Jersey law’s clear focus on protecting land-based operators in Atlantic City – where Caesars owns four properties – investors are clearly betting that CIE stands to rake in profits once iGaming hits the Garden State. While I expressed skepticism of Caesars’ iGaming profit potential back in February, the rising sentiment led CZR to better than double in the year’s first three months, with nearly all of the growth coming after Christie first issued a “conditional veto” of an iGaming bill in early February. Toward the end of March, CZR did eventually pull back, dropping 14% over the last two weeks. But, clearly, investors are betting that New Jersey iGaming will be big business, and that Caesars will benefit.

Beyond that, the quarter was somewhat quiet in terms of industry news, but there was a very interesting split in the returns seen in the gambling sector. In a sample of the 27 US-listed purely gambling-focused stocks, only 6 were down for the quarter. Four were small casino operators: MTR Gaming (MNTG), which owns three locations in Ohio and West Virginia; Dover Downs Entertainment (DDE), owner of Dover Downs in Delaware; Lakes Entertainment (LACO), which is developing a facility in Maryland and has a small ownership in Caesars’ properties in Ohio; and Monarch Casino & Resort (MCRI), which owns the Atlantis in Reno and the Riviera Black Hawk in Colorado. The other two were Global Cash Access (GCA), which supplies ATMs to casinos, and Pinnacle Entertainment (PNK), a major regional casino operator. While Pinnacle may have suffered a slight hangover after big gains following its December acquisition of Ameristar Casinos (ASCA), the other losing stocks are all small, purely domestic operators, or in GCA’s case, heavily dependent on those operators. The question is why these stocks are falling out of favor. Are investors ditching these small-portfolio operators for larger players who might have more potential for iGaming? Or are fears of cannibalization leading investors to dump the stocks of smaller companies who lack the cross-branding and loyalty programs of regional behemoths such as Penn National (PENN) and Caesars? Only one small operator saw gains for the quarter: Century Casinos (CNTY), who has operations in Colorado, Canada, Poland, and on cruise ships; it rose less than one percent. For gambling stocks, bigger was clearly better in the first quarter.

The next group of US companies to do well were the larger regional operators. Churchill Downs (CHDN) gained 5 percent, PENN 11 percent, Isle of Capri (ISLE) 12 percent. Boyd Gaming (BYD) – itself a potential beneficiary of iGaming, through its 50 percent ownership of the Borgata in New Jersey and a joint venture with MGM Resorts International (MGM) and bwin.Party Digital Entertainment (BPTY.L) – gained 24 percent, with nearly all the gains coming in March. The gains came despite the fact that Boyd’s fourth quarter earnings severely disappointed, with the Borgata itself posting a dismal fourth quarter. Much of the optimism appears to have come from Boyd’s $350 million sale of its abandoned Echelon project on the Las Vegas Strip, but given its own debt issues, and its minority share of that iGaming joint venture, Boyd seems likely to have gone too far too fast.

The next group up the list was casino suppliers, as slot maker International Game Technology (IGT) – which finally resolved its contentious proxy fight – joined competitor Bally Technologies (BYI) and diversified supplier SHFL Entertainment (SHFL) in posting solid quarters. The three gained between 14 and 17 percent, though they were left in the dust by small-cap powerhouse Multimedia Games (MGAM), which rose 42 percent after yet again beating analyst estimates with its fiscal first quarter earnings release in late January. MGAM, which primarily supplies tribal casinos, is now up a staggering 262 percent over the last two years. WMS Industries (WMS) actually beat MGAM, rising 44 percent, due almost solely to its acquisition by Scientific Games (SGMS) in February.

But the best-performing US stocks, largely were the Macau operators. Melco Crown Entertainment (MPEL) led the way, gaining 39 percent, with Las Vegas Sands (LVS) gaining 23 percent. MGM and Wynn Resorts (WYNN) lagged the leaders, gaining 12 percent each. Interestingly, the laggards on the island were Galaxy Entertainment (GXYEY.PK) and SJM Holdings (SJMHF.PK), which saw single-digit returns for the first three months. This is a reversal of a long-running trend in Macau stocks, as the three Asian-based operators (including MPEL) have long outperformed their American competitors. Galaxy, for instance, trades 26 times higher than it did a little more than four years ago. Whether shares of Galaxy and SJM come back to Earth remains to be seen, but for the first time in a while American investors did better in Macau than did their Asian counterparts. It’s also worth pointing out that Macau stocks opened 2012 very strongly, before turning downward in May and giving back much of their gains. Investors should be cautious over the next few weeks; the old stock market adage “sell in May and go away” may again afflict Macau-facing operators in 2013.

Over in Europe, iGaming stocks did well, with gains across the sector. 888 Holdings (888.L) continued its torrid run, climbing another 40 percent; it has tripled since the beginning of 2012. bwin.Party gained from its potential iGaming exposure to the US – particularly if PokerStars is banned from New Jersey and elsewhere – though the stock turned south after disappointing earnings and reduced projections for 2013. iGaming operators across the Continent saw gains, defying fears of the ongoing drama in Cyprus and its potential impact on online gambling providers. I continue to recommend investors focus on the leaders in Europe: currently 888 and Paddy Power (PAP.L), which posted a solid 14% gain. But the deteriorating economic conditions in Europe – the 25% unemployment in Spain, the whack-a-mole nature of fighting debt crises in the continent’s smaller members – should lead investors to be cautious. At some point, those fears are going to impact either the earnings of iGaming providers or the price investors are willing to pay for those earnings. In the worst case, it could be both, which would drive down share prices of all iGaming operators, even the most successful ones.

With the broad market at a 5-year high, that type of caution is felt across the investing world right now. Commentary on Friday’s record high often juxtaposed happiness at the new record – which again, only recaptures levels seen nearly five and half years ago – with fears that it wouldn’t hold for very long. The same attitude likely permeates a lot of gambling stocks. If Macau revenue projections turn down – as they did in the spring of 2012 – those stocks could drop. If European economic weakness infects the iGaming market, those stocks could see a major hit. If US iGaming legalization efforts, the premium baked into stocks such as Caesars, Boyd, and bwin.Party could disappear. To be sure, the gains seen in the first quarter were nice, but they shouldn’t – yet – inspire any real confidence. It seems likely that the true test for gambling stocks remains yet to come.