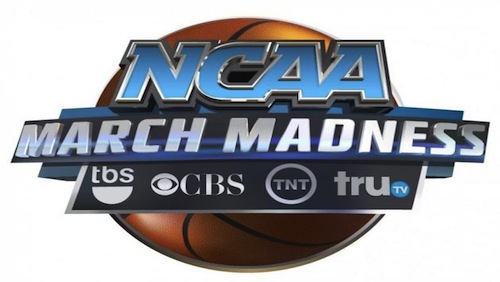 One of the most captivating Sweet 16 runs in recent memory has now been unceremoniously put to a resounding end.

Thanks for the memories, Florida Gulf Coast University. It was fun while it lasted.

The 15 seed Eagles saw its unlikely run to the Sweet 16 cut short after losing to the 3 seed Florida Gators, leaving the tournament with 9 seed Wichita State as the highest seeded team left standing heading into the Elite 8. While a lot of people are understandably bummed about FGCU’s exit at the hands of the Gators, a certain segment of the population are probably as thrilled seeing this year’s perennial bracket buster go by the wayside.

Thanks for nothing, FGCU. Now it’s time for the big boys to come out and play.

The Sweet 16 once again saw its fair share of upsets in what has become par for the course in every round. Two of the three number 1 seeds are now gone after Indiana got picked apart by 4 seed Syracuse and Kansas getting beat down by another 4 seed in Michigan, leaving only Louisville as the last top seed standing.

And now that the Elite 8 has been set, you can expect some titanic battles moving forward, highlighted by the aforementioned top seeded Cardinals taking on 2 seed Duke in the finals of the Midwest Region. Then there’s the battle – or battles – of the 3 and 4 seeds in both the South and East regions. 3 seed Florida takes on 4 seed Michigan for South Region supremacy while 3 seed Marquette throws down against 4 seed Syracuse to determine the winner of the East Region.

And finally, the last long shot – Wichita State – will attempt to rewrite its own history with a trip to the Final Four when it takes on 2 seed Ohio State to determine who comes out of the West Region.

However these four games shake out, you can be sure that it probably won’t go according to anybody’s script. At this point, we don’t think anybody has a bracket that’s still breathing. Florida Gulf Coast pretty much made sure of that. And now that it’s been eliminated, the script changes again, except this time, the stakes are much higher and the pressure is ratcheting it up exponentially.

It’s the Elite 8, fellas; a trip to the Final Four at stake.

After what has been a wildly entertaining NCAA tournament so far, we don’t expect these next round of games to be anything less than that. Even if Cinderella FGCU has already left the party.