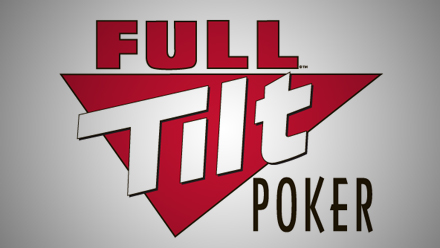 Full Tilt Poker has fired its first foray into the .eu world with the creation of www.fulltiltpoker.eu. The new .eu site will open its arms and embrace poker players from nine specific countries: Finland, Germany, Greece, Luxembourg, Netherlands, Poland, Romania, Slovenia and Sweden.

The beauty of this particular beast is the switch to a .eu domain doesn’t alter the satisfaction of gameplay that you currently receive at the .com site. In fact, every experience that you get will mimic what you know. The games will be the same, the player fields will be the same and so will those cute and cuddly avatars.

So why the switch?

If you live in the UK, and are in full time employment, then you will pay taxes to the government. But if you are a poker player living in the UK then all of your winnings are tax-free. However, if you are a poker player living in Sweden, for example, then you have to pay your taxes on winnings; and it’s a damn sight more than the average working class man pays in the UK. The creation of the .eu site now allows the Swedish players to keep 100% of their winnings – and they know how to win. In the beautiful blue eyes of the Swedes, Full Tilt Poker have transformed from pure evil to pure honey in the time it takes you to say ‘.eu’.

The newly created www.fulltiltpoker.eu plays under a license granted by the Malta Lotteries and Gaming Commission. In countries such as Sweden, poker winnings are tax free if obtained from within the European Union (EU), under a license issued by a EU member state. This is exactly what Full Tilt Poker is now offering these nine countries.

Michael Holmberg, General Manager, of the Rational Group Malta, which operates the Full Tilt Poker brand was quoted as saying in the iGaming Post. “Playing under a Maltese license has many advantages for players in various European countries, particularly those markets where playing on a EU platform means that player winnings are tax-free.”