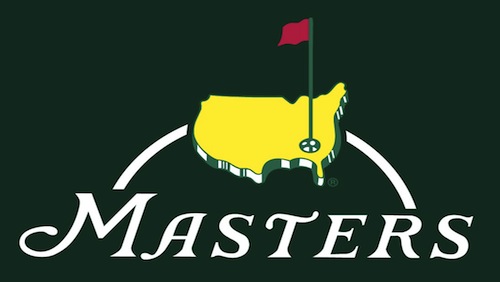 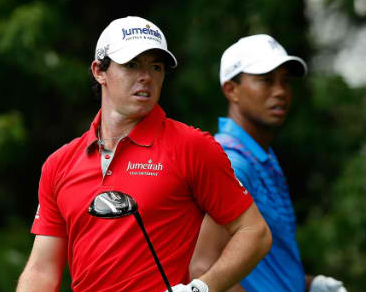 Rory McIlroy may be considered as the world’s number 1 ranked golfer, but in the eyes of Vegas sports books, the young Irishman isn’t the favorite to win the 2013 Masters. That distinction once again belongs to Tiger Woods, who despite being ranked number 2 in the world, is once again the odds-on favorite to claim his fifth green jacket at 5/1 odds. Young Rory shouldn’t feel too bad, though, because he’s still the second apple in the eye of the books at 8/1 to win his first Masters.

As is often the case with a golf major, posted odds reflect more on accomplishments rather than current form. That explains why Phil Mickelson, despite being ranked number 12 in the world, is third on the list at 12/1 odds, thanks to the three green jackets he has on his closet. If you need more proof of this, consider Brandt Snedeker, arguably the hottest golfer in the PGA tour today with four top 3 finishes in his last five tournaments, including a victory at the AT&T Pebble Beach National Pro-Am, is all the way down at fourth with 15/1 odds. Come to think of it, those are pretty good odds to get for somebody riding as hot a streak as Snedeker.

Outside of the aforementioned four golfers, the odds drop significantly for the rest of the field with seven golfers receiving 25/1 odds, including Luke Donald, Lee Westwood, Adam Scott, Dustin Johnson, Louis Oozthuizen, Justin Rose, and Charl Schwartzel. Defending champ Bubba Watson is at 30/1 odds to repeat and he is joined by Hunter Mahan and Matt Kuchar while Ian Poulter, Nick Watney, Jason Day, and Sergio Garcia each receiving 40/1 odds to win at Augusta National in April.

And finally, as the ultimate longshot, 1981 Masters champ Tom Watson is at 1,000/1 odds to win his second green jacket. It’s highly unlikely the 63-year old pulls it off, but wouldn’t that be something if he somehow wins the Masters on odds as obscenely long as 1,000/1.