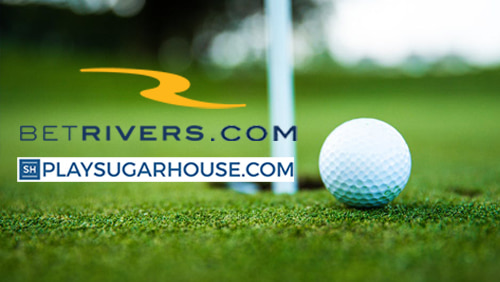 The 2020 Masters for bettors at BetRivers.com and PlaySugarHouse.com will truly be “a tradition unlike any other,” with North America’s most prestigious golf event taking place outside the month of April for the first time in the tournament’s 83-year history.

Will Bryson DeChambeau wrap up the best season of his career with a Green Jacket? Can Tiger Woods become the first golfer to win back-to-back Masters since … Tiger Woods in 2001 and 2002?

Brooks Koepka (+1600) is another contender with some big money backing him, including a $13,000 wager on Koepka to win (+1600) from a Pennsylvania BetRivers.com bettor that has a potential payout of $221,000. Only four golfers are backed by a larger percentage of outright winning handle than Koepka, the 2019 Masters runner-up.

The man that bested Koepka to win the Green Jacket last year was Tiger Woods (+4000), who is searching for his sixth Masters title. Whether Woods will (-278) or won’t (+200) make the cut is the most popular non-winner bet of the entire event, with 9% of the total handle. But bettors are split, with 58% of bets backing Woods to miss the cut, while 53% of the handle backing Woods to make the cut. Woods has missed the cut at Augusta National just once, as an amateur, in 1996.