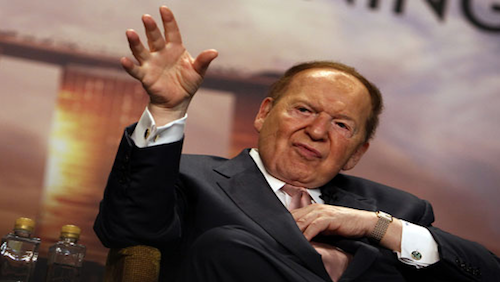 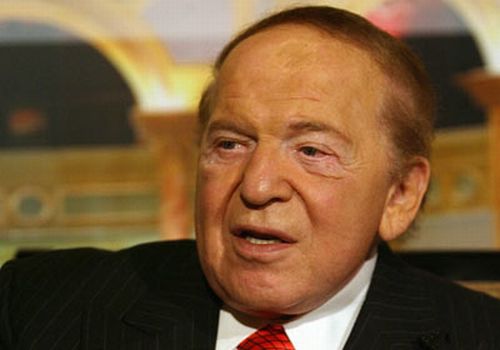 Las Vegas Sands Corporation chairman and CEO Sheldon Adelson didn’t take too kindly to a reporter from the Wall Street Journal describing him as a “foul-mouthed billionaire”. Turns out, he was so upset about the description that he decided to sue the reporter, Hong Kong-based WSJ reporter Kate O’Keefe, for libel through a complaint filed in Hong Kong.

Adelson’s gripe stemmed from a December article that was co-written by O’Keefe and ran under the headline “Fired Executive Rankles Casino Business”. The story’s main points involved the legal battle between Adelson and Steve Jacobs, the former CEO of Sands Macau who filed a wrongful termination lawsuit against his previous employers back in 2010. Sands has steadfastly denied all the allegations made by Jacobs. But that part wasn’t what drew the ire of the Sands chairman and CEO. In characterizing the two main figures in the story, the article described Jacobs as a “a 6-foot-5-inch-tall Ivy League graduate who colleagues say rarely curses” and Adelson as a “scrappy, foul-mouthed billionaire from working-class Dorchester, Mass.”

Apparently, Sheldon Adelson didn’t like being characterized in that manner and has since taken the matter to court, suing O’Keefe for libel in Hong Kong’s Court of First Instance. The suit was filed last February 22 with the Sands CEO seeking “damages, including aggravated, exemplary and special damages”.

Interestingly enough, O’Keefe’s story was co-written by Alexandra Berzon, yet the latter wasn’t included in the lawsuit. Neither were the Wall Street Journal nor its publisher News Corp. NWSA. It was only Kate O’Keefe all by her lonesome. For its part, the Wall Street Journal quickly and justifiably came to the defense of its reporter, announcing that it would represent and “vigorously defend” O’Keefe in the lawsuit.