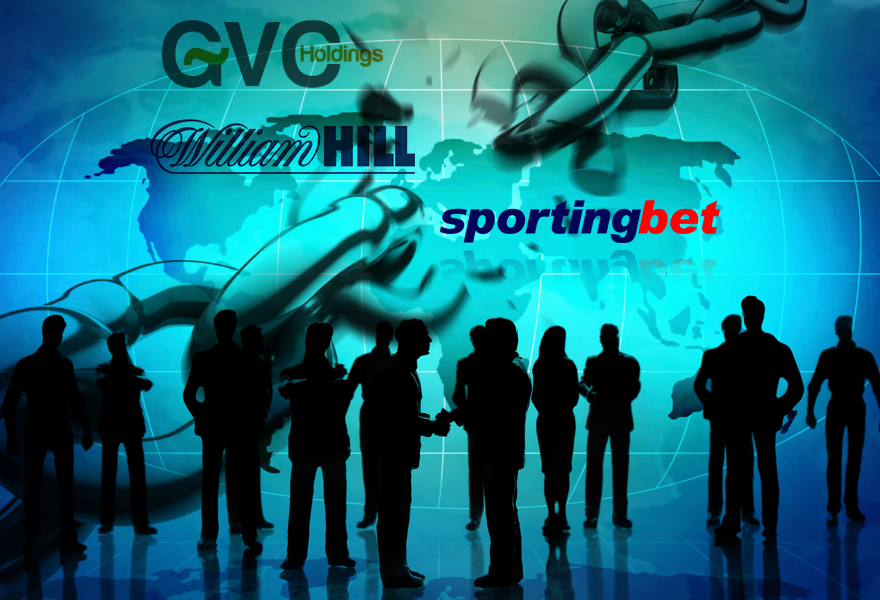 British bookmaker William Hill are likely to try and renegotiate a takeover of Sportingbet after the latter’s disappointing set of results released late last week triggered a rethink. William Hill, along with their junior bidding partner GVC Holdings, agreed to pool their resources for a joint £530million bid in October and all looked to be going according to plan until Sportingbet’s balance sheet was released late last week.

It’s widely believed that caused chat at William Hill to turn to negotiating a lower price for the company and that tomorrow’s deadline for the takeover is very likely to, once again, be extended. CalvinAyre.com contacted both William Hill and Sportingbet for comment earlier with both sides declining to comment on whether the deal was being renegotiated or if tomorrow’s deadline will be extended for a further period of time to allow for a new price to be agreed upon.

The structuring of the deal is likely to remain the same with Hills grabbing the company’s successful Australian business and other regulated parts of the company. GVC Holdings, who already bought the company’s Turkish business last year, would take Sportingbet’s business that takes place in unregulated territories and thus take away the risk that many believe was the reason behind Ladbrokes pulling out of their own bid for Sportingbet.

“Whether it can acquire Sportingbet for a lower price than previously expected remains to be seen but either way, we still believe in the long-term attractiveness of that market.”

The price that Sportingbet ends up going for won’t be as low as the original offer of 52.2p per share that valued the company at £350million and is likely to fall somewhere in-between that and the current valuation of £530million. What doesn’t look like happening is the deal going the way of Ladbrokes and everyone simply disagreeing. Who are we to say though; this is the iGaming industry after all.