Rolling into a Mobile Future 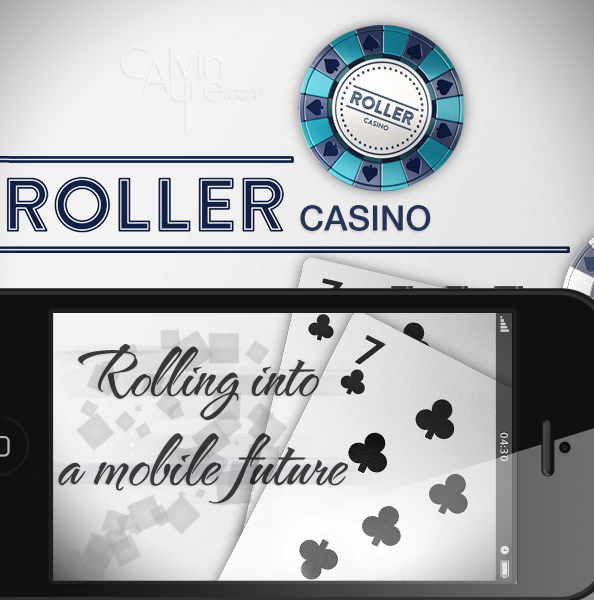 It’s now 2012 and despite all of the fuss regarding mobile innovation, it doesn’t really feel like we’ve progressed that far. Sure, the mobile gambling landscape now includes the impressive sights of HTML5, live casino games and linked multi-player and progressive networks, but there isn’t anything to blow the customer away.

In 2005 at the time of the inaugural Mobile Entertainment Awards, Matti Zinder, CEO of Spin3 commented: “Juniper Research has projected the mobile gambling industry to be worth over $19 billion by 2009”.

Despite not quite being able to live up to those expectations, mobile gambling has continued to flourish. So far, growth has come on the back of one major benefit – convenience. The fact that in most instances there are few alternatives to gambling on your phone or tablet has meant that the sector has grown exponentially in popularity.

In October 2012, Juniper Research predicted that the value of mobile gambling could reach $100 billion by 2017. That’s a pretty big increase but it’s one that’s believable considering some of the recent financial figures coming from the industry’s major players.

But if the mobile gambling industry is really going to meet these giant predictions, it’s going have to be more than convenient.

The most recent financial figures showing impressive mobile growth have come from Irish bookmaker Paddy Power. Released last week, their H2 2012 figures showed an impressive increase in the share of casino play from mobiles in the last five months – up from 19% of revenue in June to 28% in October.

While many of their competitors have focused on building the best mobile sports product they possibly can, Paddy Power has shared the focus. As a result, they’ve already built a reputation for providing impressive mobile gaming solutions. This is a reputation which is set to be further enforced following the release of Roller Casino – an iPhone and iPad casino that can be found in Apple’s App Store.

Aside from being in the App Store, what sets this app apart from its contemporaries is that it actually makes use of the benefits of being a native app, something that many have talked about but few have put into action.

Ian MacLeod is Paddy Power’s senior marketing manager for special projects and has been involved with Roller Casino all through its relatively short 12 month journey from conception to launch. He explains that from the very beginning the focus was on creating ‘not just another app’.

While this sentiment is always commendable, it’s a line we’ve heard all too often without the product being able to live up to the billing. But by playing Roller Casino you get a sense of relief that this won’t be the case this time. Slot bonus rounds require players to twist and turn their device, Roller Roulette allows the user to spin the reel and throw the ball in – neither of which are ground-breaking ideas but both add an extra aspect of play that other mobile casinos do not.

MacLeod reveals that it’s these ideas that are driving the early success of Roller Casino.

He explains: “The response to Roller Roulette has been encouraging and so we have a few concepts in progress around extending native functionality to give a new slant to other casino and slot games.”

Another aspect where Paddy Power have been able to steal a march on their competitors isn’t with the product itself, it’s where the product can be found.

Being on display in Apple’s App Store puts Roller Casino in the eyes of many potential users they might not have had access to it otherwise. The benefits of being in the App Store are obvious but Apple’s stance on gambling hasn’t always been crystal clear and there have been problems. MacLeod reveals: “There have been many horror stories from gambling brands specifically about getting into the App Store but I am pleased to say it was a relatively smooth process for us. We made Apple aware of our intent to launch Roller early in the development process and complied with all their regulations throughout submission.

“In the majority, customers trust the App Store because of the app review process. It’s because of this process that casino fans can trust that it’s a fully safe and secure product.”

Trust has always been an issue in online gambling and being in the App Store is clearly a fine way of inspiring it. But was of the most potent ways of gaining instant trust is by brand recognition, an idea that for this project Paddy Power’s special project team has turned its back on. MacLeod explains the thinking behind this move. He says: “Roller and Paddy Power are complementary businesses and brands. We’d spotted the opportunity to create something new – a casino app designed specifically for the iPad and iPhone. Intuitive, interactive immersive.

“We felt that as we’d designed something tailored and special, the experience deserved its own name to distinguish it from the other brands within Paddy Power PLC.”

So rather than being so very desperate to put their name alongside innovation, Paddy Power have taken the opposite approach. Their online competitors, who pride themselves so much on innovation, are unlikely to follow in a similar vein. But regarding the product itself, we can expect to many imitators appear.