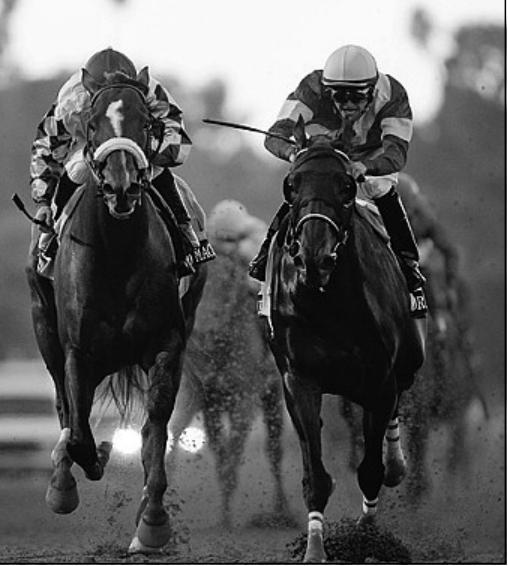 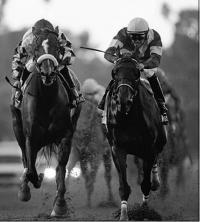 European-facing bookies heralded an excellent Breeders Cup weekend as well-fancied British horses failed to live up to the expectations of punters. Excelebration and The Fogue were two horses that failed to achieve what was expected in the meeting at California’s Santa Anita Park. CalvinAyre.com caught up with Charlie McCann from BetVictor who explained that even with these horses performing badly Europe didn’t fare that badly on the track after all.

“It was a good weekend for the layers with supposed European good things Excelebration and The Fugue bombing out and winners were hard to find,” he told CalvinAyre.com. “Wise Dan, Royal Delta, Groupie Doll and Shanghai Bobby made sure it wasn’t all one-way traffic with the former especially coming in for sustained support against Excelebration in the Mile.”

Excelebration’s loss meant celebration over at fellow European sportsbook Stan James, with Rory Jiwani telling us: “Victory for Excelebration in the Breeders Cup Mile would have put the punters back on level terms but Aidan O’Brien’s star failed to fire so it was a very good two nights’ work for the guys at StanJames.com Towers.”

That was before the Stan James’ spokesman added that their policy to take on Europe’s best had been the “right one”. McCann, meanwhile, was also extremely happy with the weekend’s work.

“We were delighted with turnover, which exceeded expectations and all in all it was a very good meeting with some magnificent racing with the lack of a British trained winner ensuring it was a winning weekend for the books,” McCann said.

For those that weren’t paying attention over the weekend, unfancied 9-1 shot Fort Larned took the Breeders Cup Classic and with it the $5million purse. Game On Dude, tipped by many to romp home, could only manage 7th.