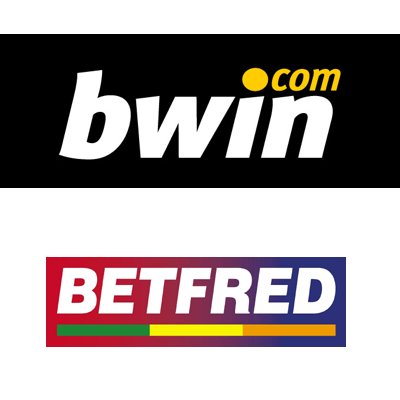 Bwin has teamed up with a sports content provider to bring free streaming of 2014 World Cup qualifiers. The agreement with SPORTFIVE International has led to a new app being released called ‘Qualifiers 2014 – Road to Brazil’ that offers streaming of a number of games that are taking place later tonight and for the remainder of the campaign. The app is available free of charge on all app stores and is aimed at tablets, smart phones and desktops.

Betfred founder Fred Done has picked up the award for Ernst & Young UK master entrepreneur. After handing over the award, Simon Allport from Ernst & Young cited Done’s “personified entrepreneuship, innovation and sustained success” as reasons the judges chose to award him the gong. Allport then added: “His appetite for growth shows no signs of abating; he has put the company in pole position on mobile betting and now has plans to expand overseas.”

Fred celebrated by announcing the company’s next advertising campaign that will air from Monday with the tagline “Now Even Better Fred”. The ad, which doesn’t feature the man himself, draws attention to their higher number of matches and in-play betting with the campaign being used across mobile, online and retail. Head of marketing at Betfred.com, Hilary Large, told The Drum: “We’re delighted to be back on air with Betfred.com’s biggest and most compelling proposition and line-up of products to date. We’re happy to be able to add to the choice available to customers, while providing more reasons than ever to choose to come to Betfred.com”

It didn’t end there.

Betfred has also signed up to provide odds for a social football game developed by We R Interactive. I AM PLAYR allows users to place virtual bets on real world events with live odds being fed into the game. It’s part of a content partnership deal Betfred signed with the parent company and Betfred.com MD, Chris Sheffield, commented: “I AM PLAYR is innovative and Betfred.com want to be part of this. The game is all about interaction and the game will raise awareness of Betfred.com while entertaining the players.”

Iowa goes after two sportsbooks for not following the rules
Erik Gibbs
25 November 2020
.