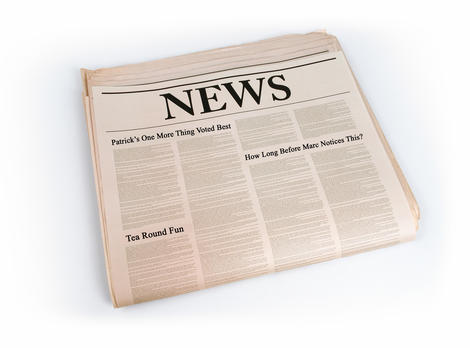 Mandalay Media are the latest iGaming company to rebrand with the firm coming under the BGO moniker from October 4. eGR quote a statement that will be issued later this week and in it the change is confirmed as part of a “global trading strategy to bring all elements of the software, entertainment and gaming business under the BGO umbrella”. bgo.com will become the new site for the brand and it will initially include casino, slots, live games, and bingo, which was originally hosted on the X Bingo site. Later this month 3D slots, from Sheriff Gaming, will be on the site and they are adding a lottery and sports betting channel by the close of the year. The article reports that co-founders Richard Skelhorn and Alex Holt are strongly considering adding poker at some point as well. The whole platform has also been developed as a native iOS app as well as in HTML5 format.

Budget supermarket chain Iceland has decided to chance its hand at bingo with a new site launched in conjunction with QuickThink Media. Iceland Bingo will launch on 888’s Dragonfish network and following the launch, founder Malcolm Walker was quoted by eGR as saying: “Now mums – and dads – can come to Iceland Bingo, too. Launching Iceland Bingo in partnership with Dragonfish and QuickThink Media ensures that we have an excellent product and marketing partner to give our loyal customers a really enjoyable bingo experience under a brand they know and trust”. Whether they’ll be utilizing Kerry Katona for the ad campaign is so far unclear.

Gambling industry software firm Playtech has acquired new premises in London shortly after listing on the city’s Stock Exchange. Property Magazine International reports the company has taken a ten-year-lease on the building at 80 Hammersmith Road.