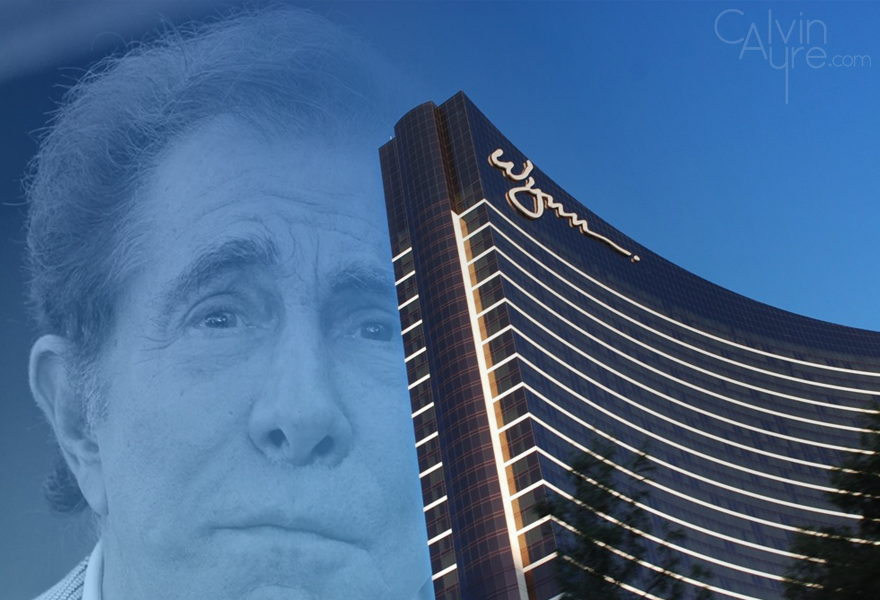 The long-running feud between Wynn Resorts (WYNN) head Steve Wynn and former Wynn board member Kazuo Okada came back into public view last week, as Okada released a four-page letter to Wynn shareholders reiterating his previous nomination of two board members and criticizing Wynn’s management of his company. Okada has been battling Wynn for some time; the most recent bone of contention began with Wynn’s $135 million donation to the University of Macau. Okada sued Wynn for information relating to that donation, and according to last week’s letter, was awarded a court order ensuring access to the documents he sought. One month later, Wynn forcibly redeemed the nearly 20% ownership stake held by Okada through his company Aruze USA at a 30 percent discount to Wynn’s share price, replacing Okada’s equity with a $1.9 billion note. Wynn argued that Okada’s payoffs to regulators at the Philippines Amusement and Gaming Corporation (known as PAGCOR) were potential violations of the Foreign Corrupt Practices Act (FCPA), making Okada “unsuitable” for board membership and allowing the company to redeem his shares without consent.

According to Wynn’s most recent 10-Q, Okada has countersued, looking to block the redemption; as such, Okada claims to still hold his board seat, justifying his nomination of Yale law professor Jonathan Macey and former media executive Fredric G. Reynolds. The legal fight continues unresolved, even dragging in Steve Wynn’s ex-wife Elaine P. Wynn, who has sued for the right to sell her $1 billion-plus worth of Wynn Resorts stock. And while the battle between casino heavyweights has provided some interesting drama, the question for investors is: will these legal battles impact Wynn stock?

So far, it hasn’t. Wynn stock actually jumped in the wake of the Okada redemption; the 30% discount on the Okada shares represented about an equity transfer of at least $800 million, or $8 per share, from Okada and Aruze USA to remaining shareholders, driving up the stock. While the release of Okada’s letter last Monday pushed the stock down a bit, it quickly recovered, finishing up a bit over one percent for the week at $114.37, near its highest level in over four months.

Indeed, for the most part, the market seems to see the Okada affair as a minor annoyance, and that is probably correct – to a point. It seems highly unlikely that the documents requested by Okada – which he claims show that it is Wynn, not Okada, who has violated the FCPA – would cause such an uproar that Wynn might lose his post, or be found similarly “unsuitable” by regulators in Nevada or Macau. Should Okada turn up potential FCPA violations, it also seems unlikely that shareholders would suffer too greatly. According to the New York Times, the largest settlement under the FCPA involved Siemens AG, which paid the SEC some $800 million (with an additional $569 million paid to German authorities). But Siemens was alleged to have engaged in what the SEC called “systematic” and “widespread” bribery across a number of countries for billions of dollars in projects, most notably in Iraq where the company paid off ministers in the United Nations’ Oil for Food program.

Wynn’s improprieties almost certainly are far less damning; and a list of FCPA enforcement actions by the SEC shows that most penalties are in the eight-figure range. While a potential $50 million fine might make Wynn investors unhappy, it hardly changes the bull case for a company with a market value exceeding $11 billion. And of course, no violations have been proven, simply hinted at by Okada and others.

On the other hand, the potential downside of Wynn’s legal drama could affect shareholders in a significant way. As I noted at the time, the redemption of Okada’s shares created a boost of about $8 per share for remaining shareholders; should that redemption be blocked, the cost to current shareholders would rise to about $9 per share, as Okada’s 25 million shares are re-instated at a higher trading price and the $1.9 billion debt is wiped from the books. Given the low-cost nature of the note – just 2 percent annually – the market might perceive that cost as higher, however. In March, Morningstar analyst Chad Mollman (10B) noted that a failure by Okada to reverse the redemption would increase his fair value for WYNN by $25 per share, noting that an Okada victory “would be a huge negative on the stock.” Should the case be settled, current shareholders will likely see a small cost as well; with Okada’s in-limbo shares valued at $77, even a settlement at $95 – the midpoint between the value assigned in February and WYNN’s current price – would add about $450 million to the Okada note, and cost current shareholders at least $4.50 per share. Litigation expenses have also risen; in the WYNN 10-Q, the company noted that an $8 million gain in general and administrative expenses was “primarily due to legal and other costs incurred related to the share redemption and litigation with a former stockholder,” combined with higher pay rates. It thus appears that the Okada affair could cost the company as much as $20 million in 2012, hurting earnings and creating another $4-$5 in lost value for shareholders based on the company’s current earnings multiples.

With Wynn trading above $110, a theoretical – and still unlikely – loss in equity of $10-$20 per share is hardly catastrophic news, of course. But the larger concern about the Okada affair seems to be that the traditionally innovative, forward-thinking company has lost its way, with Wynn’s personal battles with ex-wife Elaine, former partner Okada, and Girls Gone Wild producer Joe Francis getting in the way of company business. Wynn’s dealings with Okada may have pissed off junket operators in Macau, worries that their clients will dodge Wynn properties in fears that their identities will be revealed next time the CEO has another grudge match. The company also upset regulators by prematurely announcing the approval of a lease on the Cotai Strip. That approval was eventually granted, but the project’s estimated 2016 arrival makes it very late to the Cotai party. Indeed, it’s still not clear that Wynn Cotai will have much wiggle room under the Macau table cap, which apparently is back to being enforced again. Wynn has been similarly late to iGaming, with only an unconfirmed April flirtation with Zynga (ZNGA) as competitors get ready for a likely late 2012 start date in Nevada. The company’s inability to act promptly and decisively gives some weight to the accusations that personal issues surrounding the CEO are hampering the company’s ability to handle its problems and benefit its shareholders.

WYNN stock is up sharply as of late – the stock has risen over 14% in September alone, and about 22 percent since hitting long-term lows in late July – and there’s reason for additional optimism in the short term. With dividend tax rates expected to rise in 2013, many companies are expected to issue a special dividend before year’s end to return cash to investors at lower tax rates. WYNN – which paid dividends of $4, $8, and $5 in 2009, 2010, and 2011, respectively – is expected to pony up a strong dividend, perhaps boosted by the recent transfer of Wynn Golf to the parent company from the Las Vegas subsidiary. That move earned a mention from Goldman Sachs, who noted it expected a sizable special dividend announcement shortly and maintained a price target of $125 for the stock.

Investors may want to treat a Wynn dividend announcement as a classic “buy the rumor, sell the news” play. A higher-than-expected special dividend will likely drive up the stock; once that dividend is announced, however, it’s hard to see any further catalysts for Wynn’s share price. Cotai is announced, but long-off; Wynn’s market share in Macau continues to decline; and after a record-breaking 2011, Wynn’s Vegas operations saw a 11.6% year-over-year drop in the second quarter, in large part due to lower hold.

Meanwhile, Wynn’s legal fights could cause problems for shareholders. A courtroom win for Okada, or a report about potential FCPA violations might not knock the stock down significantly on the day of its release, but it could definitely stop the recent run-up and send the relatively volatile share price back toward a downward trajectory. With analyst and investors fears about Macau still prevalent, and Wynn now dead last on the island in market share, there may not be a ton of confidence behind the stock’s recent climb. The company’s legal drama might not cripple shareholders, but it could easily derail the stock’s short-term run. It certainly should be a key factor in investor decisions on the stock.