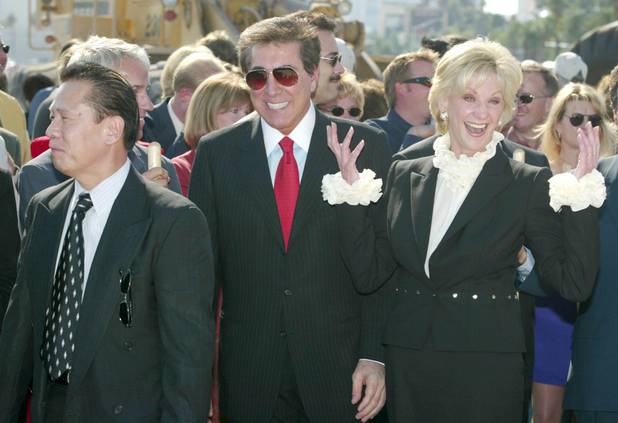 Kazuo Okada’s legal battle with Wynn Resorts is set to return to the courthouse later this year. Bloomberg report that Clark County District Judge Elizabeth Gonzalez of Las Vegas has set a date of October 2 for a hearing over Okada’s latest request for documents. The papers that Okada seeks relate to Wynn Resorts and their dealings with Macau officials in addition to how they used $120million that he handed the firm back in 2002. Wynn argue that he is simply using the petition as a “back-door discovery” to collect evidence to use against the firm in the suit brought by the company against Okada. Cases between the two sides have now been rolling along for the best part of six months since Okada was removed from the board and his shares forcibly redeemed.

Salaries in Macau’s gambling industry are rising faster than inflation as workers continue to take home an above-average pay packet. The Statistics and Census Service show that average earnings in June were MOP17,740 (US$2,218), an increase of 7.8 percent compared with the previous year. With inflation at just 6.44 percent it’s quite the rise and that wasn’t all. Salaries also beat the average by some distance with the median pay packet for the enclave standing at just MOP11,000. Not including junkets the sector had 52,800 workers by the end of the first half of 2012 – an increase of 11.6 percent on the previous year. This is despite there still being 1,800 vacancies in the gambling industry

SJM Holdings chief operating officer (COO) has bought a lucrative estate in one of France’s most prestigious winemaking areas. Louis Ng, according to Wine Spectator magazine, bought the 12th-century Chateau and fives acres of vines for €8million (MOP80m). Macau Business reports that the deal is being met with “opposition” due to the region’s winemakers fearing a wave of foreign takeovers.