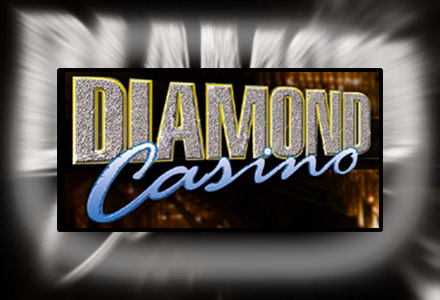 A Savannah-based casino boat company is finding itself in hot water after federal prosecutors indicted its operators for operating an illegal gambling business, according to the Assocaited Press.

Front and center on these charges is Diamond Casino general manager Gregory Sicilia with boat captains, John Sternberg and Jeffrey Thomas, also getting charged for their involvement in the allegedly illegal practice. Federal prosecutors have alleged that Diamond Casino had been regularly allowing patrons to participate in illegal gambling in state waters off Georgia and South Carolina, raking in as much as $7 million from July 2010 to November 2011.

To offer gambling legally, casino boats must sail beyond coastal state waters, which extend to 3 miles offshore. The cruise operator’s website says its 184-foot casino boat, the Diamond Royale, had 18 tables for poker, craps, blackjack and roulette wheels as well as 240 slot machines.

Apparently, Diamond Casino didn’t adhere to this rule with the indictment saying that “on a regular and routine basis, the boat’s operators unlawfully opened and operated the casino aboard the Vessel within the state waters of Georgia and South Carolina.”

On the flip side, the indictment didn’t exactly specify what Sicilia, Sternberg, and Thomas are being accused of. It’s still unclear whether its because they stayed in state waters when they were offering passengers gambling activities or if they kept casino operations going beyond the time permissible to do so.

This isn’t the first time Diamond Casino has been in hot water with the authorities. Late last year, federal agents, acting on a search warrant, performed a raid on the casino’s Savannah office and seizing documents and a number of laptop computers from the company. According to prosecutors, the warrant was issued based on charges from an investigation involving federal and state authorities.

Hopefully, this mess gets cleared up sooner than later. We’re not accusing Diamond Casino’s of any wrongdoing because all the facts haven’t been made public yet. It’s just that with their history of being caught in the crosshairs of law enforcement authorities, it’s not like they have a spotless record to begin with.