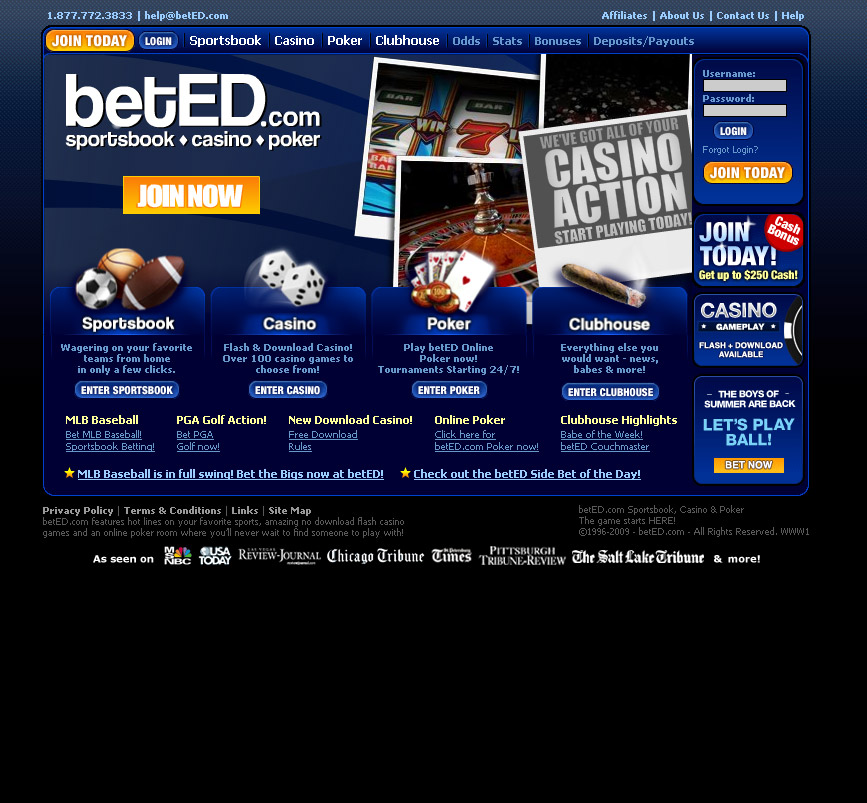 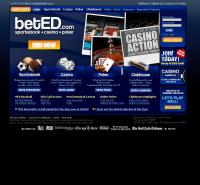 Darren Wright, one of the three individuals indicted by the U.S Attorney of Maryland – the other two were David Parchomchuk and Ann Marie Puig – last May 2011 in what has come to be known in the industry as “Blue Monday”, has pled guilty to conducting an illegal gambling business and not guilty to money laundering charges earlier this week in the Maryland District Court, according to a post on davidpurdomsports.com.

Judge Catherine C. Blake has yet to sign and release Wright’s sentence.

Earlier this year, Wright’s partner-in-crime, David Parchomchuk, pled guilty to charges of running an illegal online gambling site was sentenced to two years probation. Ever the true friend that he is, Parchomchuk’s reduced charge came as a result of ratting out Wright to the authorities by exposing details about BedEd’s operation and the latter’s involvement in the site. Parchomchuk avoided the full sentence of  five years without parole.

This latest development could have been of great news to all those BetEd account holders who were scammed for their money, except that it doesn’t look like they’ve gotten their funds back. It also doesn’t answer the question as to why Paul Lavers and Joe MacDonald, the people behind Covers.com, have yet to have their names mentioned in the case.

When this story blew up a year ago, a lot of people, including a former BetEd employee, broke the doors down and shed light on the relationship between Covers and BetEd, which apparently was a lot closer than a lot of folks initially thought.

According to multiple sources who talked to CalvinAyre.com last year, an estimated 95% of the sport books customers flowed through Covers and that the latter had a 70% revenue share generated by those players. Another source also said that while Wright – and Parchomchuk – may have been the ones indicted, they were actually instructed by Lavers to do so, adding even more weight to the credence that BetEd and Covers were in bed together and that the latter spent most of its time on top.

So now that Wright has been arraigned, will he follow in Parchomchuk’s footsteps and try to bring the Covers.com founders down with him?

Who knows what’s going on in that man’s head. But if he is to make a deal with the U.S. Attorney’s Office of Maryland the same way Parchomchuk did, we have an idea where the hammer’s going to fall next.

Covers.com leading their readers to the slaughter house once again?
Ed Drake
13 September 2011
.