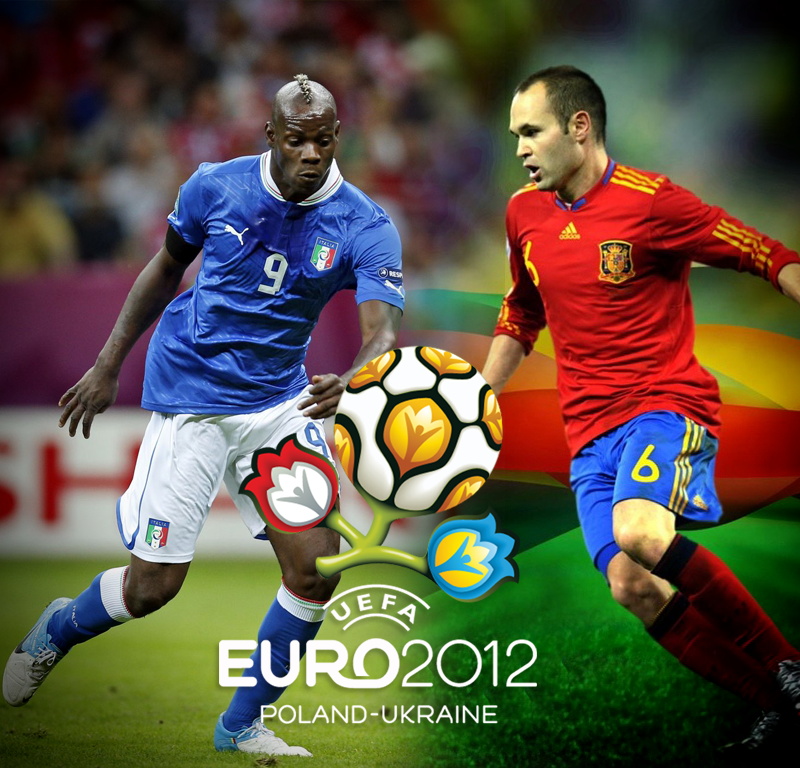 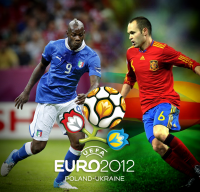 The two teams that opened their Euro 2012 schedules against each other are meeting again. Only this time, the stakes are much, much higher.

Spain and Italy finished first and second in the Group C standings of the tournament, including a 1-1 draw in their opening match against each other. But all that’s irrelevant now. This one is for all the marbles.

The Spanish have been booked as the favorites to win the finals after 90 minutes of action at 6/5 odds. Meanwhile, the resurgent and resilient Azzurri have been penciled in as the 14/5 underdogs with a draw splitting in between at 11/5.

If there’s anything to be taken from their previous encounter three weeks ago, there’s a good chance that this game can go past 90 minutes. You can even make a case that Spain isn’t a sure lock to win the match and the tournament; Italy’s a dangerous squad, disposing a supposedly dominant Germany team in the semi-finals with surprising ease.

Italian striker and VIP member of the carryin’ on club Mario Balotelli has been the revelation for the tournament, and  to his credit, it’s for all the right reasons. The Manchester City striker rose from all the controversy surrounding him with a spectacular showing against Germany, netting Italy’s 2 goals to lead the Azzurri’s improbable march to the finals. For a team still embroiled in the middle of another round of match-fixing allegations, Balotelli and Italy could punctuate Euro 2012 with a resounding “how do you like us now!” triumph at the hands of the defending champs.

As for Spain, the stakes couldn’t be higher. La Furia Roja is on the precipice of history with a chance to become the first international football squad to win three straight major international titles. Since conceding that opening match goal to Antonio Di Natale, the defending champions have yet to concede another goal in the tournament. For them to win the title, the team needs to continue on that trend, especially against an Italian squad that suddenly features a dynamic attack spearheaded by Balotelli,  playmaker Andrea Pirlo, and Antonio Cassano.

If there’s one thing we took from their previous match, it’s that Italy has the stones to hang with Spain. Whoever opens the scoring in this match has a great chance to walk away with the title, something many expected from the world’s number one team but few would’ve ever thought for the scandal-embroiled 2006 World Cup champions.