Home / Business / Mobile ad revenue tops five billion; The rise of the machines is near! 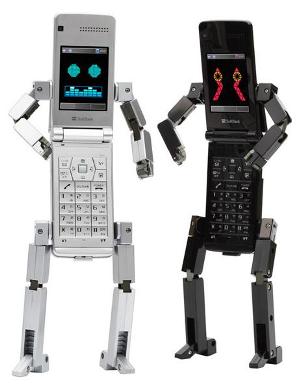 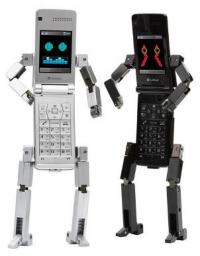 Mobile digital advertising hit $5.3 billion in 2011 and is set to become huge over the coming few years thanks to an explosion in mobile devices. The first survey of its type, undertaken by Interactive Advertising Bureau with its IAB Europe affiliate and the research firm HIS, showed the total revenue from ads topped $5bn with 35.9 percent of it coming from the burgeoning Asia-Pacific region. North America followed with 31.4 percent, Europe tallied 25.9 percent with Latin America (3.5 percent, and Middle East and Africa (3.2 percent) bringing up the rear.

Speaking after the release of the report, Alain Heureux, president and chief executive of IAB Europe, stated: “Hyper-personal and always-on, mobile has a tremendous potential as an advertising medium. We are recognizing the need for accurate and comprehensive data to support and provide evidence for its future growth.”

Search-related queries garnered $3.3billion of the revenue with display ads accounting for $1.5 billion and messaging $536 billion. All of this will continue to pour accelerant on the mobile fire that continues to burn. The mobile gambling industry is, itself, expected to hit $100billion by 2017 according to Juniper. That could be a trifle optimistic but still shows the huge potential that mobile has in most parts of the world.

Social is one thing that isn’t yet listed amongst the mobile advertising statistics and it’s one area that Facebook is having some trouble taking advantage of. Some even believe it’s part of the reason their share price struggled when it went to market a couple of weeks back and it’s clear that it needs to set out a strategy for this area.

News on the size of the mobile advertising industry is further backed up by research from Ericsson showing mobile outnumbering human beings within five years. Their Traffic and Market Report projects the amount of mobile subscriptions reaching 9 billion by 2017 with the population lagging behind at just 7.4 billion.

Mobile broadband will also continue to improve with 85 percent of “humanity” able to receive a signal by 2017 (50 percent in 2012) as data is set to grow “15 fold” by the same year. It was the first quarter of this year that China and India drove new mobile subscriptions so they reached 170 million and this is an area that will see even more growth for the gambling industry as well.

It’s would take a foolish man to doubt the effect mobile is currently having on the world right now. Whilst we wouldn’t say there’s any need to worry about a rise of the machines situation just yet, it might be time to dust off the Anderson Shelter and check you can hide inside it! Especially if you’re a mobile hater.