Home / Sports / Who wants a dead-cert on the Euros anyway!? 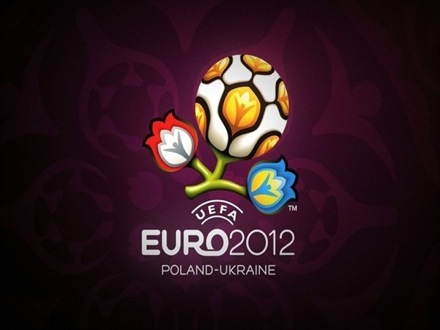 Euro 2012 is almost upon us and most people will be just about getting to the stage where they decide on some bets to place that actually have the chance of coming off. The nature of the groups and quality on offer mean that surprises are almost guaranteed and therefore it gives everyone that wants to bet a chance. A group of death means that at least two of the tournament’s better teams will be put to bed and with the hosts usually going through there could be some big shocks in this summer’s tournament. To make the task of watching, and betting, easier for you guys we’ve pulled a mixture of bets that could be good to follow going into the tournament.

Of the two home nations Poland are in the better position. Their group contains none of what are termed the big guns and the only problem might be that two of their opponents will be used to the geographic region. The 23-year-old Borussia Dortmund striker Lewandowski is the man that will carry the country’s hopes and he’s the man for the job. The forward has won countless plaudits over the past season and scored 30 goals in 46 appearances in all competitions. Combine all this together with the fact that five goals could win the Golden Boot and he’s very good value at 25/1 to finish top goalscorer. 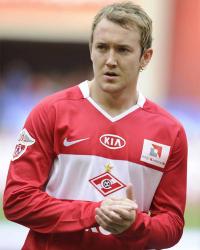 Irishman Aiden McGeady isn’t everyone’s cup of tea. Roy Keane and Andy Townsend have both given their two cents on the player and if you listened to them you’d think that McGeady pitches up to games with a cigar and slippers. That couldn’t be further from the truth and the diminutive winger played a key role in Spartak Moscow’s run for a Champions League spot and on his day he can bamboozle any defence. Such is boss Giovanni Trapattoni’s penchant for defensive football, McGeady’s attacking endevour could be the Irish’s side four-leaf clover when looking for a goal. He won’t win player of the tournament. Getting them through the group will be enough in itself though. Ireland to reach last eight is 4/1 with almost every bookie and although short could be the best place for you to keep £10 for a couple of weeks.

The French playmaker’s performances have been lighting up St James’ Park this season and Euro 2012 has come around at the right time. He’s part of a line-up that knows only one way of playing and that is attractive attacking football. Laurent Blanc’s team shouldn’t find negotiating the group too hard and should they upset the odds somehow then Hatem could easily bag the player of the tournament honors. At odds of 125/1 it’s worth at least a tenner.

By the time two teams line up in Kiev On July 1 it will have been almost six years since the Azzurri last triumphed on the international stage. Like 2006 the country’s football has against been rocked by a match fixing scandal and not a lot is expected of the side. Most in the U.K. can testify that literally any Mario Balotelli can turn up and on his day he’s unplayable. If they’re “playing on the emotion” of the fixing scandal then it will go either of two ways. The country will just be hoping it has a positive effect and they can bring back their second European title. To win – 14/1 with various bookies.

Back in 2004 the world was a very different place if you were from this Mediterranean peninsula. Your side had just become the best Europe by playing a very unattractive brand of defensive football and the austerity measures were far away. Fast forward eight years and with the country in turmoil the austerity measures will still be present in the brains of the country’s forwards. Expect few goals and about as much excitement as a Rich Tea biscuit. At 9/1 to be the least potent strike force of the 16 it’s worth a few quid.